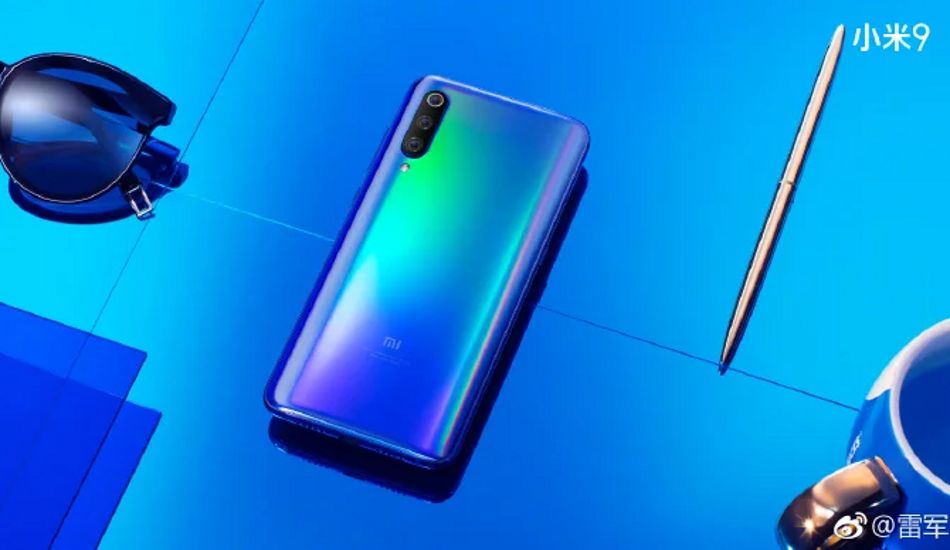 The Xiaomi Mi 9 will be featuring a 6.4-inch full-HD+ AMOLED display with 19:9 aspect ratio an in-display fingerprint scanner.

Xiaomi is all set to launch Xiaomi Mi 9 in China on February 20. It is the same day when Samsung is expected to unveil the Galaxy S10 series. Now ahead of the launch, Xiaomi Mi 9 has now been confirmed to be powered by Qualcomm Snapdragon 855 chipset. It is said that the smartphone will be the company’s first to be powered by Qualcomm’s latest Snapdragon 855 processor. 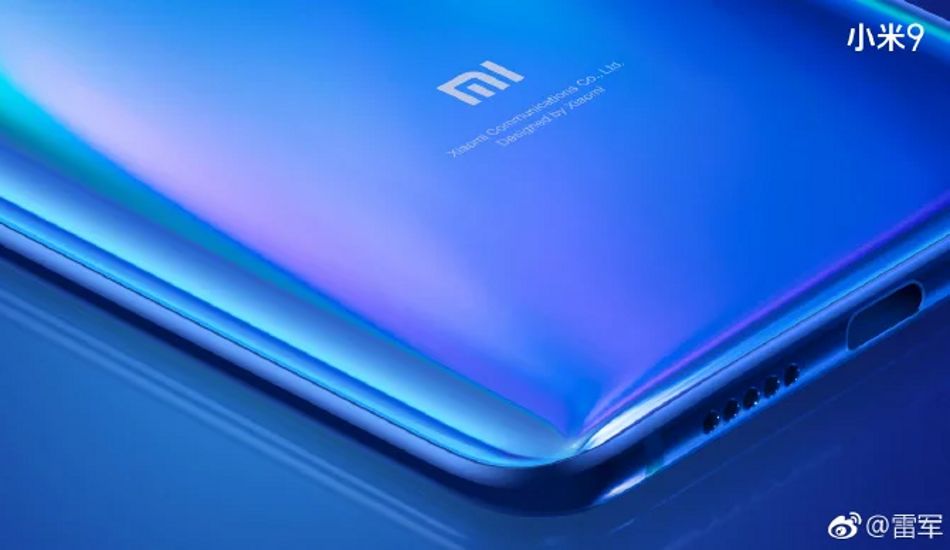 In a chat between Xiaomi CEO Lei Jun and brand ambassador Wang Yuan, Lei Jun has confirmed that the Xiaomi Mi 9 will be powered by the Snapdragon 855 mobile platform. Other flagships smartphones which are going to be announced soon with the same chipset includes Samsung Galaxy S10 (US version), LG G8 ThinQ and Sony Xperia XZ4. 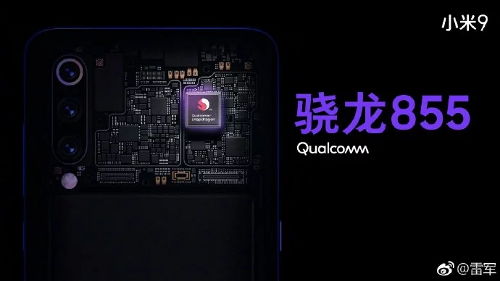 Meanwhile, Lei Jun has also shared renders of the holographic colour variants of Blue and Purple. He confirmed that the Mi 9 sports unique colours because the company has used nano-scale laser holography process and double-layer coating. 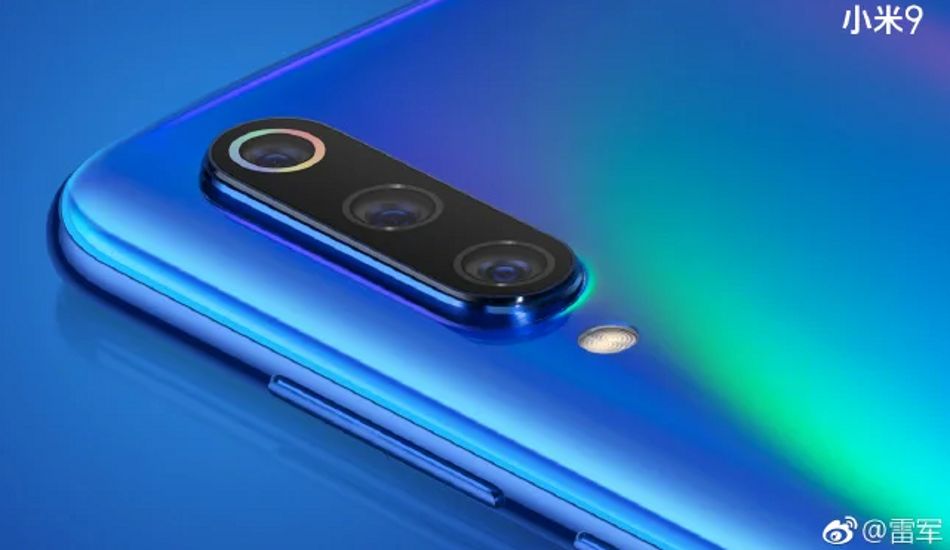 The Xiaomi Mi 9 will be featuring a 6.4-inch full-HD+ AMOLED display with 19:9 aspect ratio an in-display fingerprint scanner. As per leaks, the Xiaomi Mi 9 will be featuring a triple rear camera setup with a combination of a primary 48-megapixel Sony IMX586 sensor, a 12-megapixel secondary sensor, and a 3D ToF sensor. For the front, the device is rumoured to sport a 24-megapixel Sony IMX576 camera. 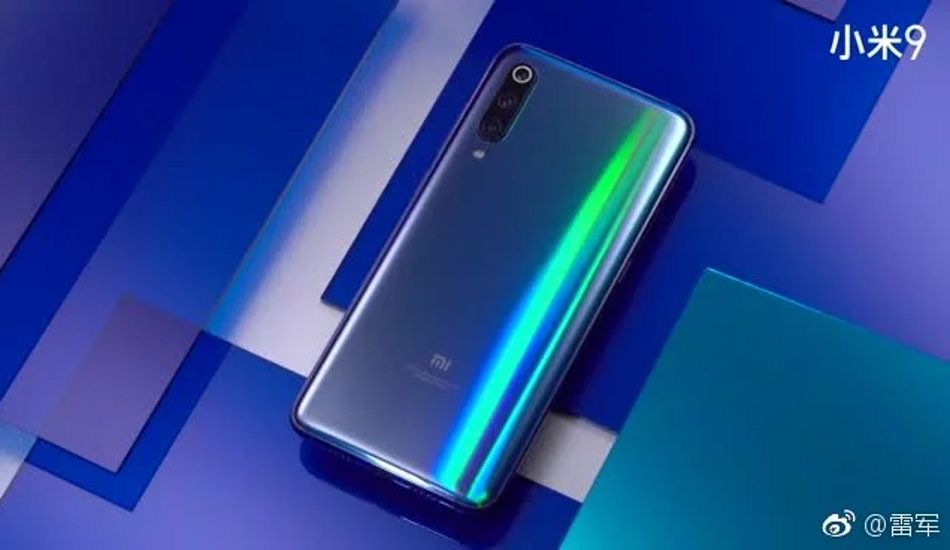 It is said that Snapdragon 855 SoC in Xiaomi Mi 9 will come with the X24 LTE modem. It means that Mi 9 won’t carry support for 5G connectivity as it will not feature the Snapdragon X50 LTE modem. The phone will start with 6GB of RAM and 128GB internal storage and will have up to 8 or 10GB of RAM and 512GB of internal storage. It will run Android 9 Pie with the company’s own MIUI 10 on top. For dimensions, the phone will measure 155 x 75 x 7.6mm.

TheXiaomi Mi 9 earlier appeared at 3C certification which confirms the device has 27W fast charging which revealed that Mi 9 carries support for up to 27W fast charging. The base variant of the Xiaomi Mi 9 featuring 6GB of RAM/128GB of storage is said to be priced at 2999 Yuan which is approx. Rs 30,480.