Xiaomi Mi 9 set to launch in China on February 20 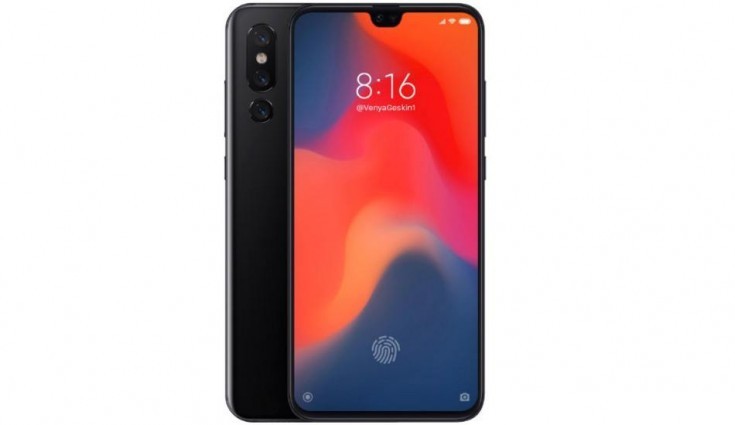 The Xiaomi Mi 9 is a ‘super-powerful flagship’ from Xiaomi and the ‘Best Looking Mi phone so far.’

Lei Jun, the Co-Founder of Xiaomi, revealed on his official Weibo account that the Mi 9 would be announced on February 20 in China. As per the Weibo post, the Xiaomi Mi 9 is a ‘super-powerful flagship’ from Xiaomi and the ‘Best Looking Mi phone so far.’ 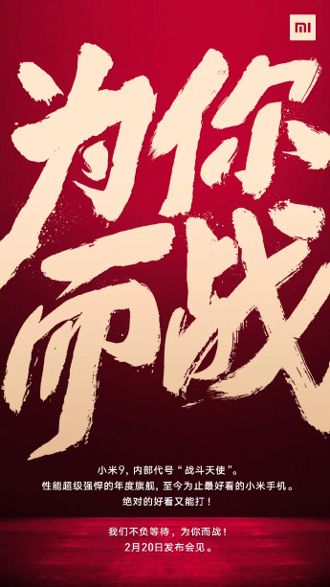 As for the phone’s specifications, previous reports suggest that the Xiaomi Mi 9 will be featuring a 6.4-inch full-HD+ AMOLED display with 19:9 aspect ratio an in-display fingerprint scanner. It is rumoured to be powered by the Snapdragon 855 SoC with the X24 LTE modem. It is said that the Xiaomi Mi 9 will be the company’s first smartphone to be powered by Qualcomm’s latest Snapdragon 855 processor.

For the camera, Xiaomi Mi 9 will sport a vertically aligned triple rear camera setup – with one 48-megapixel Sony ImX586 sensor, a 12-megapixel telephoto lens and a 3D TOF sensor as well. For the front, the smartphone will feature a 24-megapixel Sony IMX576 sensor.

TheXiaomi Mi 9 earlier appeared at 3C certification which confirms the device has 27W fast charging which revealed that Mi 9 carries support for up to 27W fast charging. The base variant of the Xiaomi Mi 9 featuring 6GB of RAM/128GB of storage is said to be priced at 2999 Yuan which is approx. Rs 30,480.