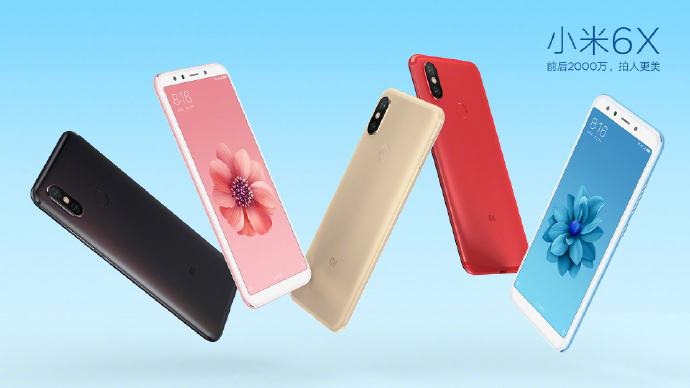 Chinese smartphone company, Xiaomi has posted some high-resolution photos of the upcoming Xiaomi Mi 6X on Chinese microblogging website, Weibo. Xiaomi has scheduled a launch event on April 25 in China in which the company is expected to announce the much in leaks Xiaomi Mi 6X aka Mi A2 smartphone. 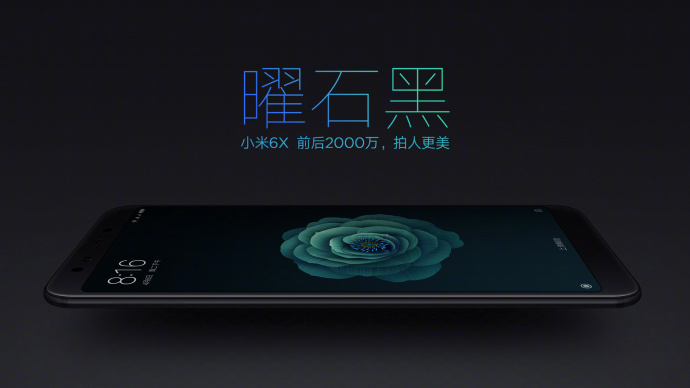 The photos on Weibo has confirmed that the Mi 6X will be available in 5 colour options. The colour options of the Xiaomi Mi 6X are Cherry Powder, Red Flame, Sand Gold, Glacier Blue and Black Stone. Just yesterday, Xiaomi teased the blue colour variant of the Mi 6X. 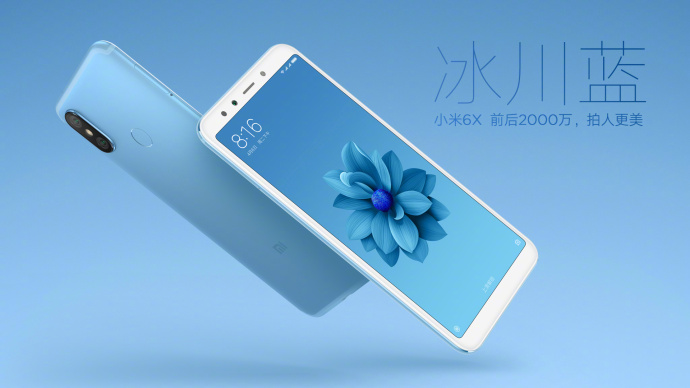 The new images show the front design of the phone and reveal that the device will be sporting a full-screen design. The rear of the phone shows the vertical dual camera setup with LED flash and a fingerprint scanner. The antenna bands are at the top and bottom edges of the back panel of the Mi 6X. 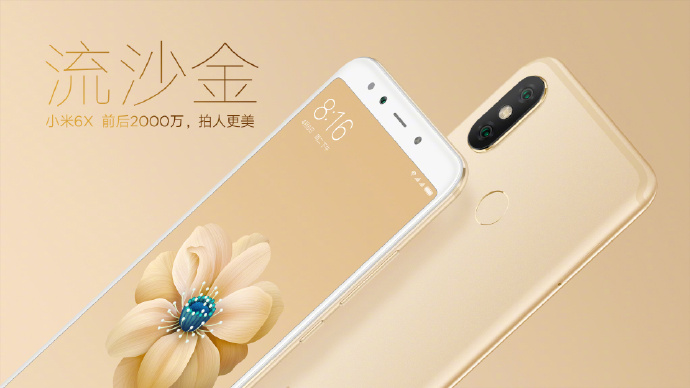 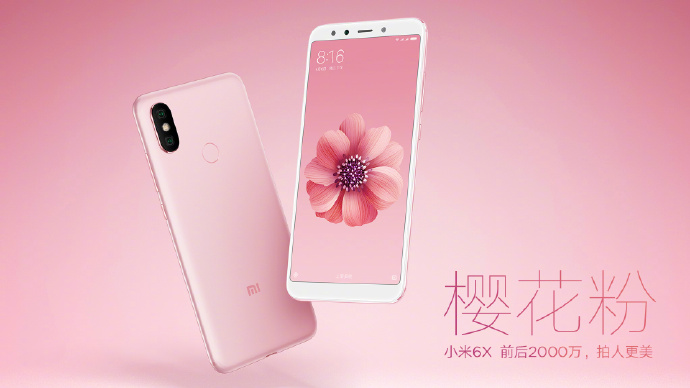