The smartphone is likely to feature 5.7-inch or 5.9-inch display that will support Full HD+ resolution.

Xiaomi is reportedly working on the successor of Mi 5X, which was launched globally as Mi A1. The smartphone is dubbed as Xiaomi Mi 6X and is likely to be launched in India as Mi A2. Recently, some renders emerged online which revealed some key design aesthetics. Now today again a couple of hands-on images of Mi 6X have surfaced online by two different sources revealing the design in its full glory. The images show the Mi 6X in Black and Gold colour variants.

The new leaked images were posted on Weibo and spotted by OnPhones and Slashleaks. It show the front and rear sides of the alleged Xiaomi Mi 6X and they are inline with the recent leaks. They show the elongated display of the phone hinting at 18:9 aspect ratio. The smartphone is likely to feature 5.7-inch or 5.9-inch display that will support Full HD+ resolution. 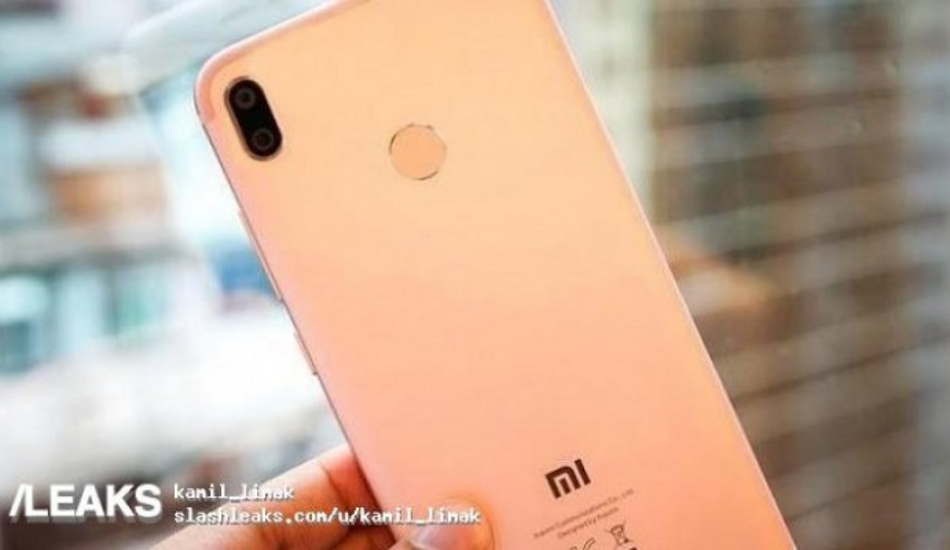 The rear of the image also shows the vertically aligned dual camera setup with the LED flash at the left corner just like iPhone X. The phone seems to be featuring metal unibody design with matte finish. The fingerprint scanner is on the rear side below the vertical cameras in the center.

However, there is not much information available on the hardware specifications, pricing and availability, so we suggest you stay tuned to us for further details.

Xiaomi is expected to announce Surge S2 at the upcoming Mobile World Congress to be held in Barcelona next month. The Surge S2 will be built on the TSMC 16 nm process and will power the Xiaomi Mi 6X, which is also expected to debut in February.