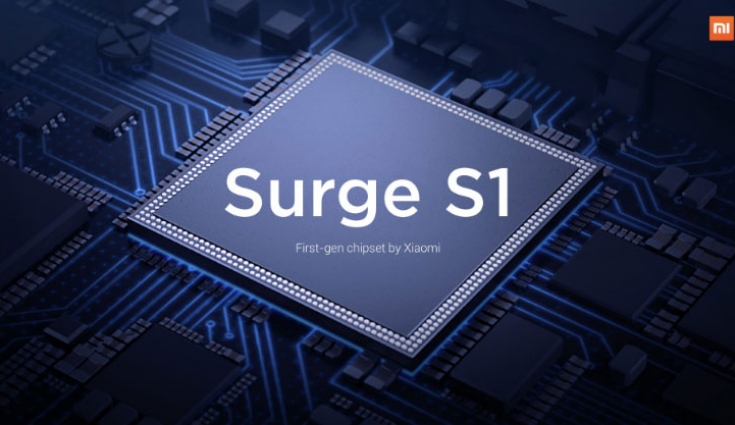 Xiaomi announced its in-house Surge S1 chipset with the Xiaomi Mi 5c smartphone last year in 2017. Now if a report from China is to be believed, the company is said to announce its successor which is dubbed as Surge S2 at the upcoming Mobile World Congress to be held in Barcelona next month.

As per Chinese website NewsDriver, the Surge S2 will be built on the TSMC 16 nm process and will power the Xiaomi Mi 6X, is also expected to debut in February.

The Xiaomi Surge S2 will have four ARM Cortex A53 cores clocked at 1.8GHz and the other four ARM Cortex A73 cores clocked at 2.2GHz. The SoC is coupled with Mali G71 MP8 GPU for improved power efficiency which is a significant upgrade over the Mali-T860MP4 GPU found in the Surge S1. Other rumoured features of Surge S2 are UFS 2.1 storage and LPDDR4 RAM. The performance of the Surge S2 will be on par with Kirin 960 chipset announced by Huawei in October 2017. However, the new chipset may not have support for CDMA networks.

As per the report, Xiaomi Mi 6X will be the first smartphone powered by Xiaomi’s in-house Surge S2 processor. It is speculated that this smartphone will be sold globally as Xiaomi Mi A2 including India. But since nothing officially has been announced by the company, we advise you to take this with a pinch of salt.

Recently, some new renders of Mi 6X emerged online revealing some key design aesthetics. The render reveals the front panel of the upcoming smartphone. One can see a tall bezel-less display upfront, which indicates that the device will come with an 18:9 aspect ratio. The top houses some sensors along with earpiece and front-facing camera.

The right house volume controls along with the power on/off button, while the left could bear a SIM slot. The case also reveals the smartphone might bear a USB Type-C port flanked between the headphone jack and speaker grille at the base. The back could come with vertically-aligned dual rear cameras, which is similar to what we have seen in Apple iPhone X. There is also a fingerprint sensor cutout on the silicon case.

However, there is not much information available on the hardware specifications, pricing and availability, so we suggest you stay tuned to us for further details. Meanwhile, Xiaomi is reported to launch Mi Mix 2s at this year’s Mobile World Congress (MWC) 2018.