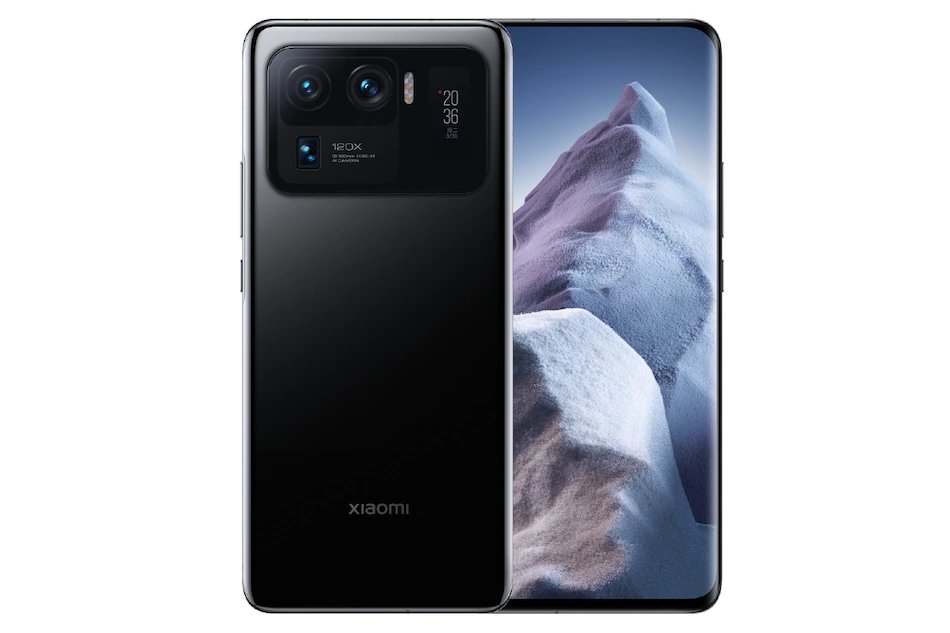 Xiaomi 11X Pro is rumoured to be a rebranded Redmi K40 Pro+ while the Mi 11X is said to be rebrand of the Redmi K40.

Xiaomi will be launching the Mi 11 Ultra in India on April 23. Alongside, the company will also launch the Mi 11X and Mi 11X Pro in India. Now the RAM and storage options of all three phones have leaked online.

The Xiaomi 11X Pro is rumoured to be a rebranded Redmi K40 Pro+ while the Mi 11X is said to be rebrand of the Redmi K40.

It houses a 5,000mAh battery that supports 67W fast wired as well as wireless charging. The phone comes with a triple rear camera setup that consists of a primary 50-megapixel Samsung GN2 sensor with OIS, a secondary 48-megapixel Sony IMX586 periscope telephoto lens with OIS, and a 48-megapixel Sony ultra-wide unit.

The display has a hole-punch cutout for housing the 20MP f/2.2 selfie camera.There is also an in-display fingerprint sensor.