Xiaomi Mi 10i to be launched soon in India 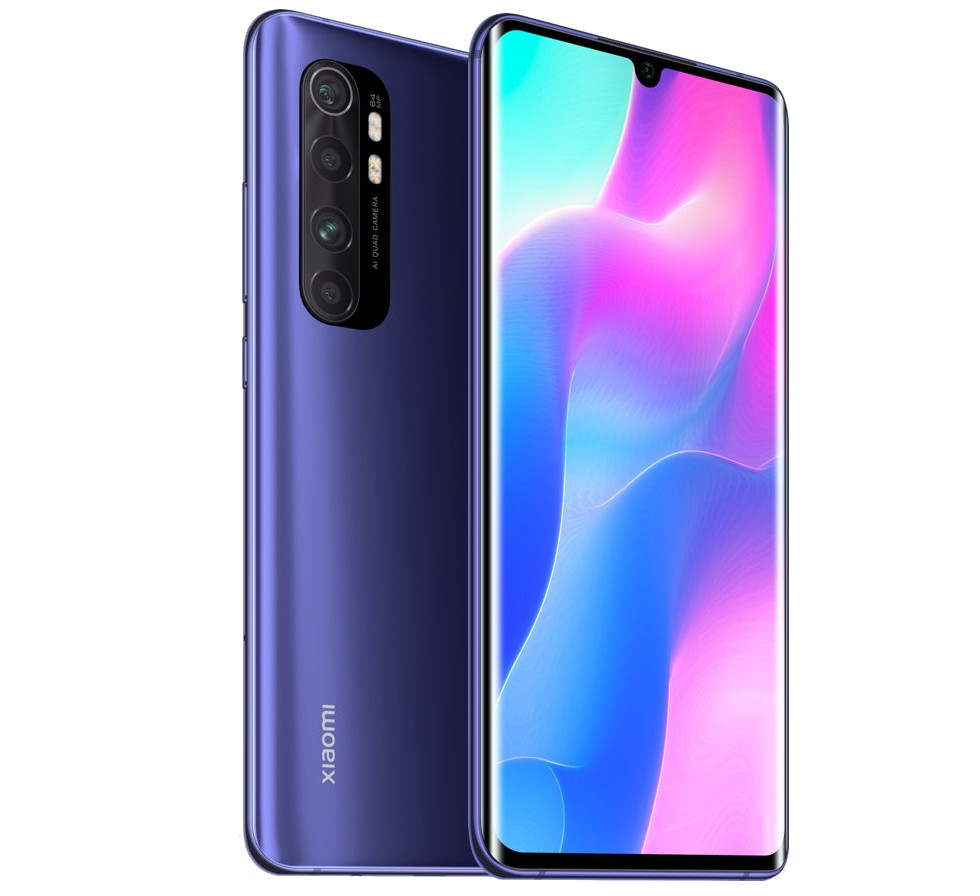 Xiaomi launched Mi Note 10 Lite in April this year. Now the same phone is said to be launched in India as Xiaomi Mi 10i.

Shared by the_tech_guy on Twitter, it is likely that Xiaomi Mi Note 10 Lite will be launching as the Mi 10i and tocoin refers to “toco india”. However, the phone’s exact launch date in India is not known.

Mi Note 10 Lite will be Rebranded as Mi 10i for Indian market.
codename : tocoin pic.twitter.com/4uxblF72q6

To recall, Xiaomi Mi Note 10 Lite features a 6.47-inch full HD+ display with a waterdrop-notch, 19.5:9 aspect ratio and 1080 x2340 pixels resolution. It comes with an in-screen fingerprint reader. The handset is backed up by a 5,260mAh battery that supports 30W fast charging. It runs Android 10 out of the box with MIUI 11 on top.

The phone is powered by Qualcomm Snapdragon 730G SoC, coupled with up to 6GB RAM and 128GB of onboard storage, but it is not expandable. It has a quad-camera setup that includes the 64-megapixel main camera, an 8-megapixel ultra-wide camera, a depth sensor, 2-megapixel macro lens. For selfies, there is a 32-megapixel front camera with f/2.0 aperture.