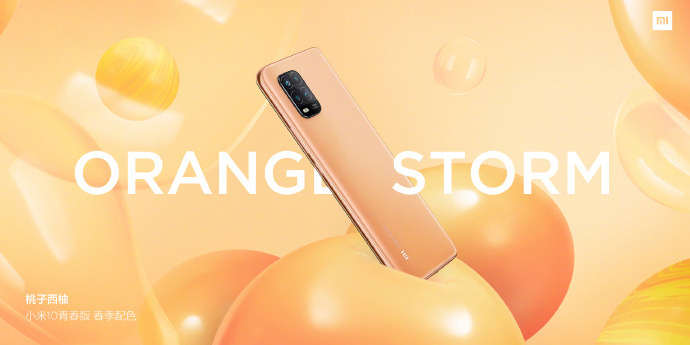 Xiaomi Mi 10 Youth Edition will feature a square-shaped camera setup at the back.

Xiaomi will launch Mi 10 Youth Edition and MIUI 12 at an event in China on April 27. Now ahead of the launch, company has released new posters of the phone which reveal the colour variants. 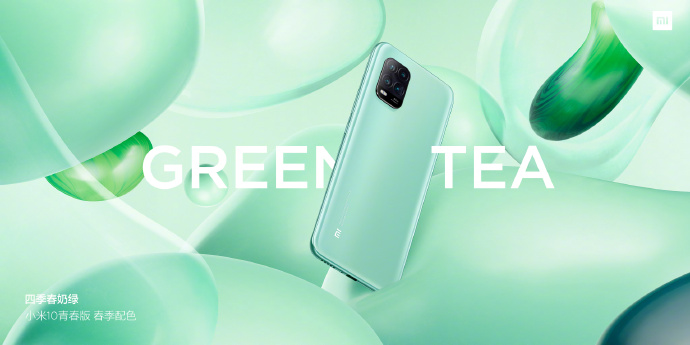 As per the images, the Xiaomi Mi 10 Youth Edition 5G will come in four colours – Pink Peach, Orange Storm, Green Tea and Blue Berry. The company also confirmed that the upcoming phone will be a very slim device with a thickness of 8mm and it weighs 200 grams. 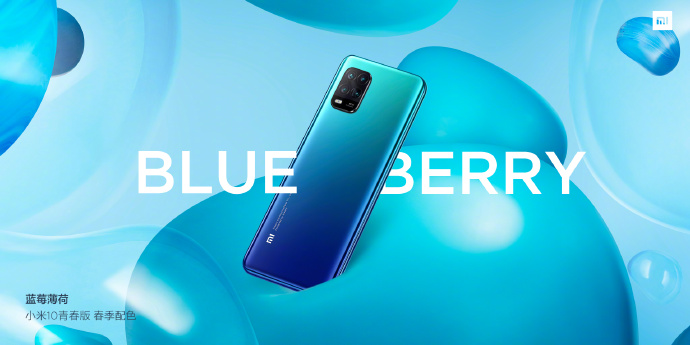 It is likely that Mi 10 Youth Edition is the same device as the Xiaomi Mi 10 Lite 5G which was launched in Europe last mont.However, the Chinese variant is expected to comewith an enhanced camera setup as compared to the European model.

To recall, Xiaomi Mi 10 Lite 5G in Europe features a 6.57-inch Full HD+ AMOLED display with the waterdrop notch and it is powered by the 2.4GHz octa-core Qualcomm Snapdragon 765G SoC. The phone is backed by a 4,160mAh battery that supports 20W fast charging.

Xiaomi Mi 10 Lite 5G has a quad rear camera setup that includes a 48-megapixel main lens, an 8-megapixel ultrawide shooter, a 5-megapixel macro lens and a 2-megapixel depth sensor. It has a front camera of 16-megapixel.