Xiaomi is currently working on Xiaomi Mi 10 and Mi 10 Pro smartphones which are expected to be launched on February 11. This is the same day when Samsung will be launching latest flagship smartphones under its Galaxy S20 series. Now new details about the Mi 10 series have surfaced online. 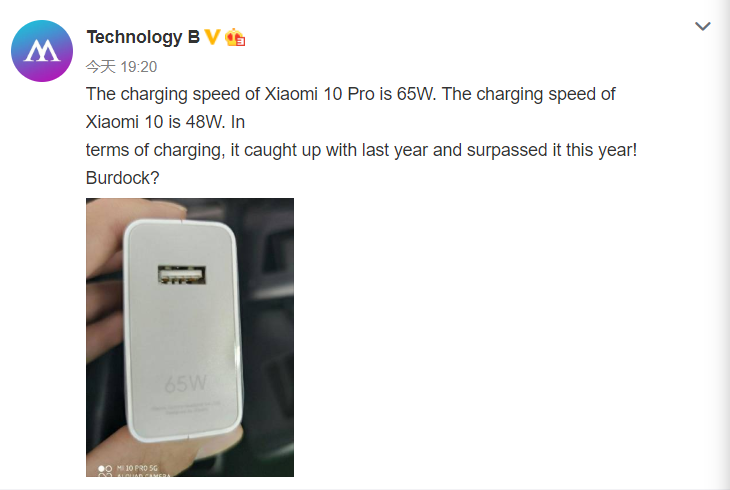 Xiaomi Mi 10 is said to feature a 6.57-inch AMOLED display with a 90Hz refresh rate. The phone will be powered by octa-core 2.84GHz Snapdragon 865 processor. Mi 10 will have 12GB RAM and 256GB/ 512GB storage. For the front, there will be 32MP + 8MP dual selfie camera. There will also be a facial recognition and under-display fingerprint sensor.

Recent real-life images of the Xiaomi Mi 10 Pro revealed that the phone might be equipped with a punch-hole display at the top-left corner. It will feature a quad-camera setup in which the three sensors are aligned vertically followed by a separately placed fourth lens along with LED flash.

The bottom of the phone features SIM slot, a USB-C port, a microphone and an external speaker while the top seems to feature microphones and additional speaker grille. The volume rocker and power button are placed on the right of the phone.