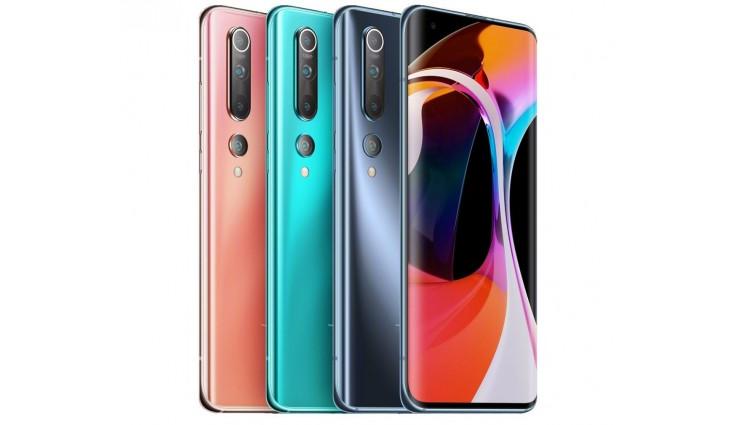 The company has revealed that the smartphone will be launched in the country on March 31.

Xiaomi has officially announced that it is launching its flagship smartphone, the Mi 10 5G, in India. The company has revealed that the smartphone will be launched in the country on March 31.

The brand has started rolling out media invites for the launch event, which is scheduled to take place on March 31 at 12:30 PM IST. The event will be live-streamed across Xiaomi India’s social media platforms and on Mi.com. To recall, the company introduced Xiaomi Mi 10 and Mi 10 Pro in China recently. Both the smartphones feature a similar set of specifications. 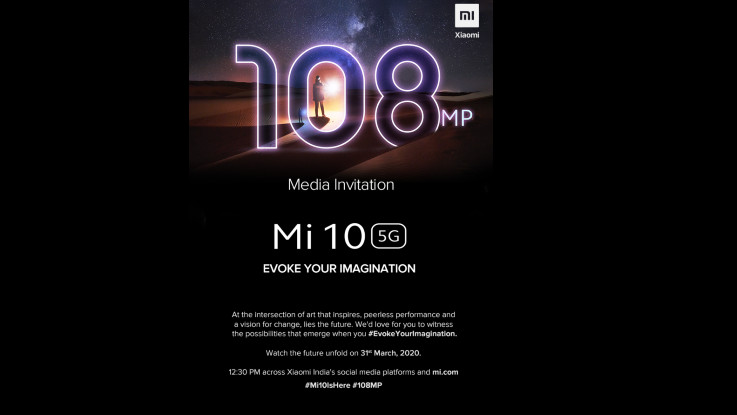 The Mi 10 features a quad rear camera setup with a combination of 108-megapixel main camera with a 7-element lens, 1/1.33-inch sensor, and OIS support, 13-megapixel wide-angle lens with a 123-degree field of view and f/2.4 aperture, and a pair of 2-megapixel cameras with f/2.4 lenses. For the front, there is a single 20-megapixel camera for selfies.