Xiaomi laptops in India: Can it rival HP, Dell and Lenovo? 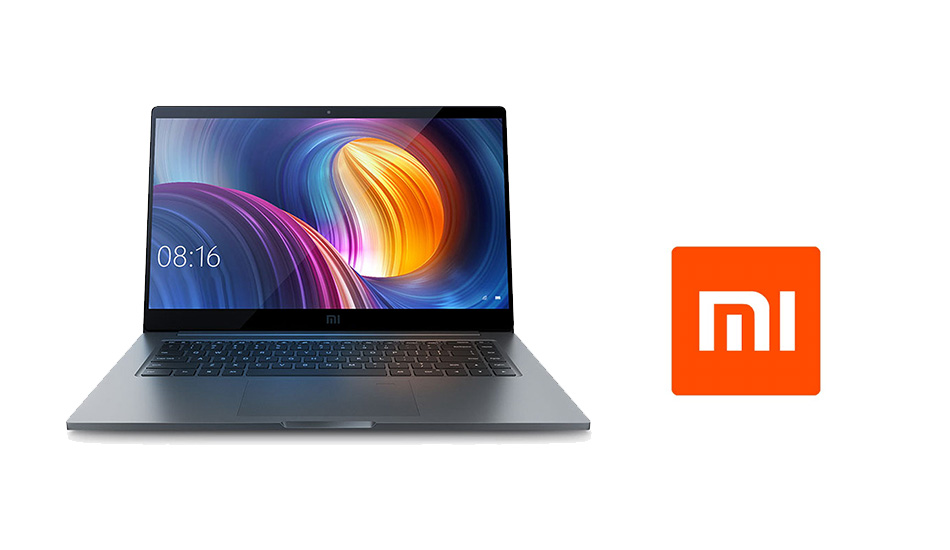 The company is going to launch its laptops in the country very soon, competing with Asus, HP and more.

Xiaomi is entering another product segment in India very soon, and this time it’s laptops. The company has built its base in the country with mobile, then moved to offer accessories like power bank and then you had the Mi TV series. But it’s fair to say their next big focus, laptops will be a different ball game altogether. Having said that, if Xiaomi had thought of entering with laptops that follow its mobile philosophy, i.e. low on price, but packed with features, its success was more or less assured. But according to ET report this week, the company isn’t keen on the budget laptop segment for India. Instead it wants to offer slim and gaming laptops for consumers.

These two suggest the laptops are likely to cost above Rs 50,000 which is way above the budget segment in the country. Xiaomi was credited with changing the market dynamics for the smart TV segment in India a few years back. Their prices forced others to come down the ladder, and this includes established brands like Samsung, LG and more.

But without the lure of affordable pricing, can Xiaomi succeed in the Indian notebook market? Before that, let’s take a closer look at where things currently stand with respect to all the brands offering laptops. As per the latest industry report from IDC, the traditional PC market in India witnessed a 16.7 percent decline in the first quarter of 2020 with a total shipment of 1.8 million units recorded. This figure is going to be further hit in Q2 because of the lockdown, which suspended production and shipping of items.

As per the market leaders, HP heads the segment with over 28 percent share, followed by Dell and Lenovo. This is where Xiaomi is going to battle and you also have brands like Asus and to some extent Microsoft for that matter.

Xiaomi wants to enter the market with high-end hardware and focused on gamers. But as per recent figures, that segment is a small margin in the whole pool, with around 5 percent of share distributed among all brands. This segment doesn’t generate volume, and Xiaomi probably knows that quite well. But showing ambition over pure aggression is probably their next mantra, something we’ve recently seen with their first Mi phone to cost above 50K in the country.

But if the brand is really keeping an eye on the trends, at least for the next year or so because of the pandemic, need for laptops is going to go up but in a completely different segment. With so many people asked to work from home, many companies and self-employed will look to upgrade or buy new laptops. If the Mi Laptops come priced around Rs 50,000 they’ll be in business. Anything beyond that, you’re market size comes down. Add to that, “the demand for notebooks in the enterprise segment is expected to remain strong in the coming quarters, ” as the IDC report states.

And finally, offering quality service support for laptop is harder than for mobile and even TVs. But since the company has comparatively handled the issues with its TV complaints, one can expect them to manage laptop issues with similar care. Doorstep pick and delivery is going to become the norm for brands, and Xiaomi would be advised to offer that model.

We’re excited to see what and how Xiaomi plans on catering to the laptop segment in India and we’ll get more details about the product in the coming weeks.