Xiaomi is planning on launching a new car: Report 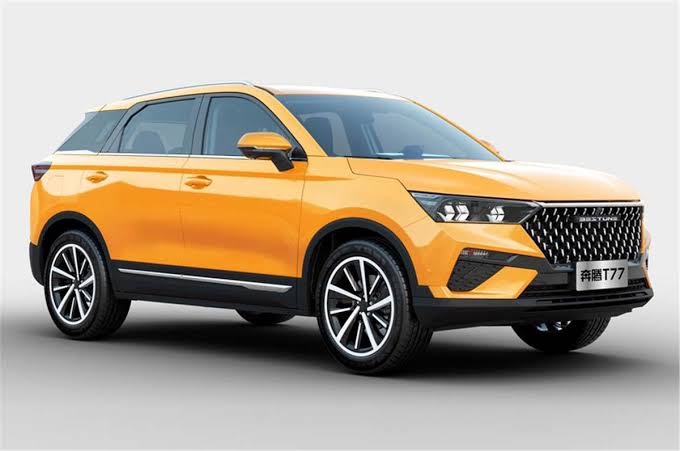 Xiaomi is known to make smartphones that are true value for money but it seems like the company is planning to explore other territories. The company is reportedly planning to build its own car and is considering it as a strategic decision.

As per an iFengNews report, citing sources familiar with the development, the company is planning to introduce its own car in the market but the exact form and path of the new venture are still in the works and yet to be determined.

As far as project leadership is concerned, Xiaomi’s current CEO, Lei Jun, will be directly heading it. Jun had visited the US twice to meet with Tesla CEO Elon Musk back in 2013 and now it seems that the company’s interest in the field has grown.

The report adds that one of the main reasons behind Xiaomi venturing into other segments is the stagnation the smartphone market is facing. So this won’t arrive as a surprise as the chinese smartphone maker will reportedly soon be manufacturing cars as well.

Xiaomi has not yet commented anything regarding the news and is yet to reveal any updates regarding the same which means this information is to be taken with a grain of salt.

The smartphone will be available across Mi.com, Amazon India, Mi Homes and Mi Studios starting 12:00 Noon on 22 February 2021. It will also be soon available across all 10,000+ retail stores