Xiaomi is gearing up for a launch event on July 3; will it be Mi Max 3? 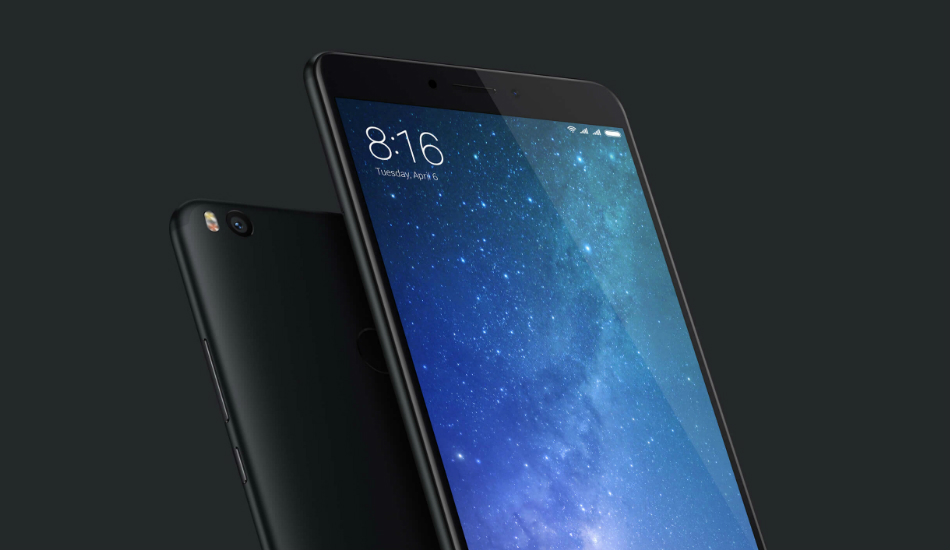 Having already spotted on TENAA last week, the Chinese manufacturer appears to be gearing up for yet another event next month as Xiaomi has now revealed that it will launch a new product on July 3. The news comes as a notification from Xiaomi's Xiao AI voice assistant which debuted alongside MIUI 10 in May.

Earlier today, Xiaomi launched the Redmi 6 Pro and Mi Pad 4 both sporting the latest Android 8.1 Oreo and AI face unlock. While sales of the two devices are expected to start tomorrow, the Chinese manufacturer appears to be gearing up for yet another event next month as Xiaomi has now revealed that it will launch a new product on July 3.

Having already spotted on TENAA last week, it seems likely that Xiaomi just revealed the launch date of the Mi Max 3. The successor to the Mi Max 2 has already passed certification site TENAA and has been cleared with 3C as well. All three variants of the Mi Max 3 spotted on TENAA comes with a 6.9-inch Full HD+ display of 2160 x 1080 pixels resolution and an aspect ratio of 18:9, the first smartphone in the Max series with a full-screen design.

The news comes as a notification from Xiaomi prompting the user of a product launch of July 3 through its newest voice assistant Xiao AI, which was rolled out for Chinese customers along with MIUI 10 back in May. 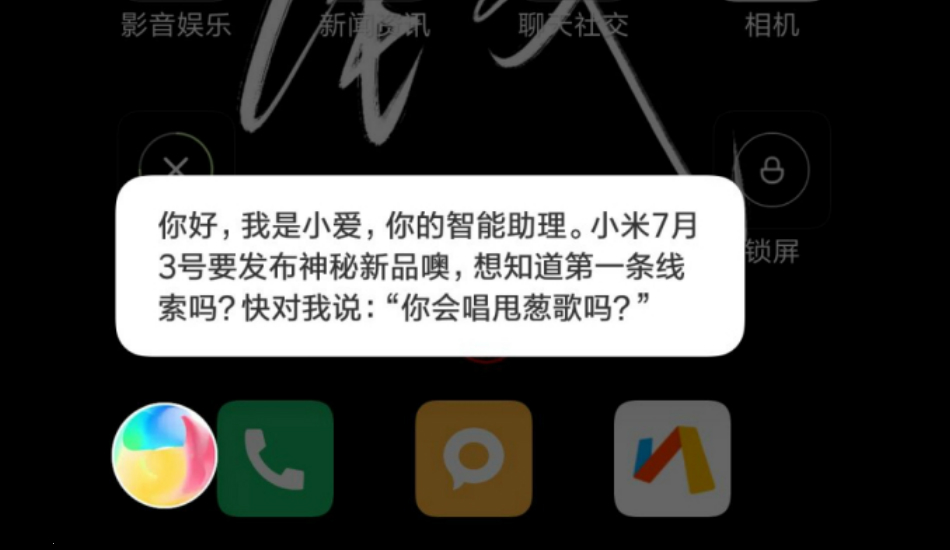 If this is indeed the Mi Max 3, users can expect a Snapdragon 636/660 chipset with up to 6GB of RAM and 128GB of onboard storage. Reports also suggest that the Max 3 might also come with a Snapdragon 710 SoC, the second of its kind to do so after the Mi 8 SE. There is expected to be a 5-megapixel camera on the front with dual 12-megapixel primary sensors at the back. The device will be a backed up by 5400mAh battery with support for Quick Charge 3.0’s 18W fast charging.