Xiaomi beats Apple to become a leader in wearable market in Q3 2018: IDC 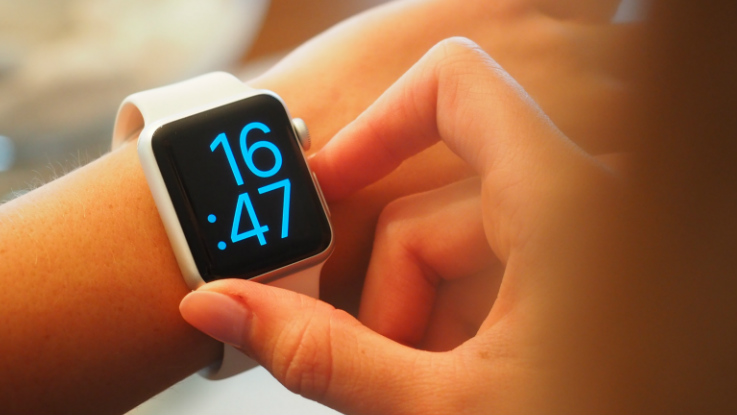 Xiaomi grabbed the number position in the global shipments of Q3 2018 due to its success of Mi Band 3 and its expansion beyond its home country.

Xiaomi has beaten Apple to become the market leader in the wearable market in Q3 2018, as per a report by International Data Corporation (IDC) Worldwide Quarterly Wearable Device Tracker.

The report claims that the global shipments of wearable devices reached 32 million in the third quarter of 2018, which is up 21.7 percent from the previous year. Xiaomi grabbed the number position in the global shipments of Q3 2018 due to its success of Mi Band 3 and its expansion beyond its home country. The major shipments came from China and the brand has managed to grow its presence in other markets like India, Europe and the Middle East and Africa.

Apple got the second position with a market share of 13.1 percent. The latest Series 4 Watch accounted for less than 20 percent of all Apple Watch shipments. However, the reduced price of Series 3 accounted major shipment for the Cupertino giant.

Fitbit held the third position with 10.9 percent market share in Q3 2018, which is down from 13.7 percent in Q3 2017. The company has managed to slow its decline with the new launches including Versa, Charge 3 and the Ace. Huawei, on the other, finished just ahead of Samsung to maintain its number four position worldwide with its latest TalkBand B5 series. Samsung was on the last position with a total market share of 5.6 precent and it still manages to get year-over-year growth of 91 percent.