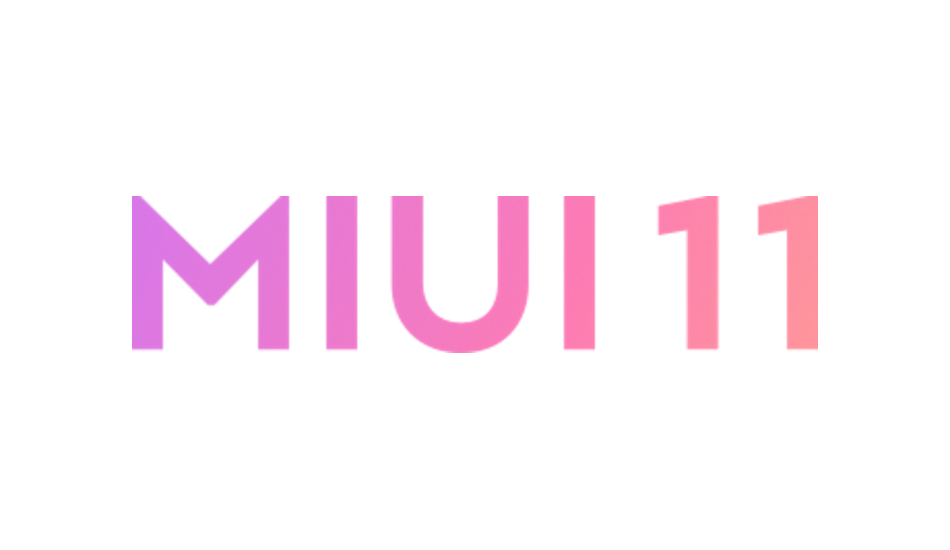 As expected, Xiaomi has announced the MIUI 11 based on Android 10 alongside the launch of the Mi Mix Alpha and Mi Full Screen TV Pro. The latest version of MIUI comes with visual changes, new fonts, animations, font scaling and new office suite apps. 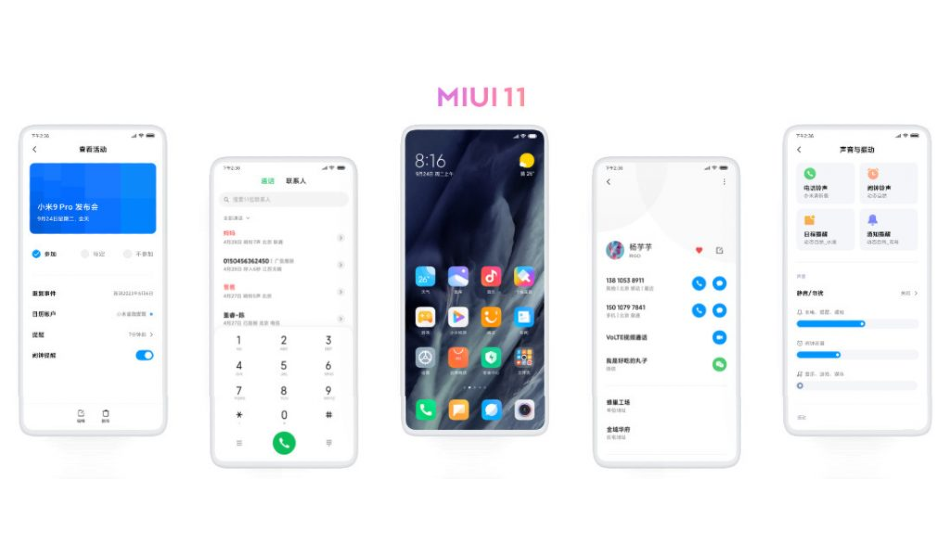 There’s a new always-on display with different styles. The lock screen will also be enabled with breathing notifications and custom messages.

Xiaomi has added a new Mi Go Travel suite app which lets users book tickets ranging from a flight to a train or a bus. Mi Go well also offer an extreme power saving mode with up to 24 hours standby on 5 percent of battery, current rates and data purchases. 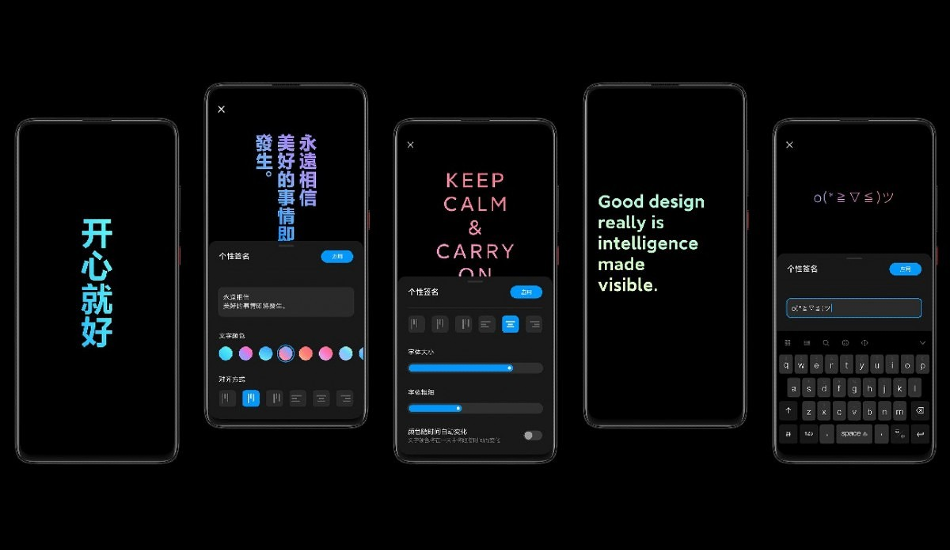 MIUI 11 also brings Mi Work which offers pre-installed office apps from WPS office and enhanced file management. Mi work will let users view all documents on the phone with support for major file formats and wireless printers. Xiaomi will also use the cross-platform file sharing service which it has developed in partnership with Vivo and Oppo. 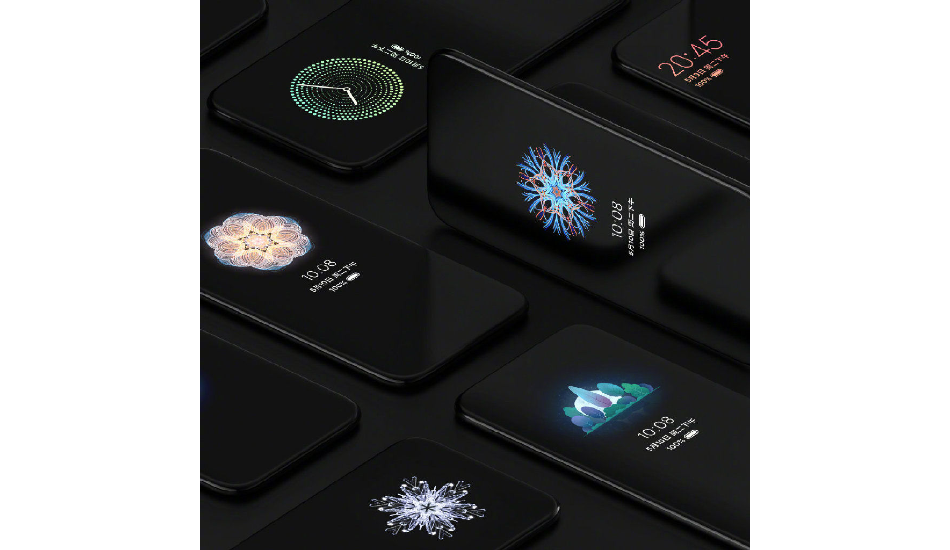 Xiaomi has revealed that MIUI 11 will start seeding on smartphones through open beta channels from September 27. The software will be available in beta for 17 devices before rolling out in the stable form in October. Here’s the rollout schedule users in China:

Xiaomi hasn’t yet announced the release schedule for smartphones with Global builds.