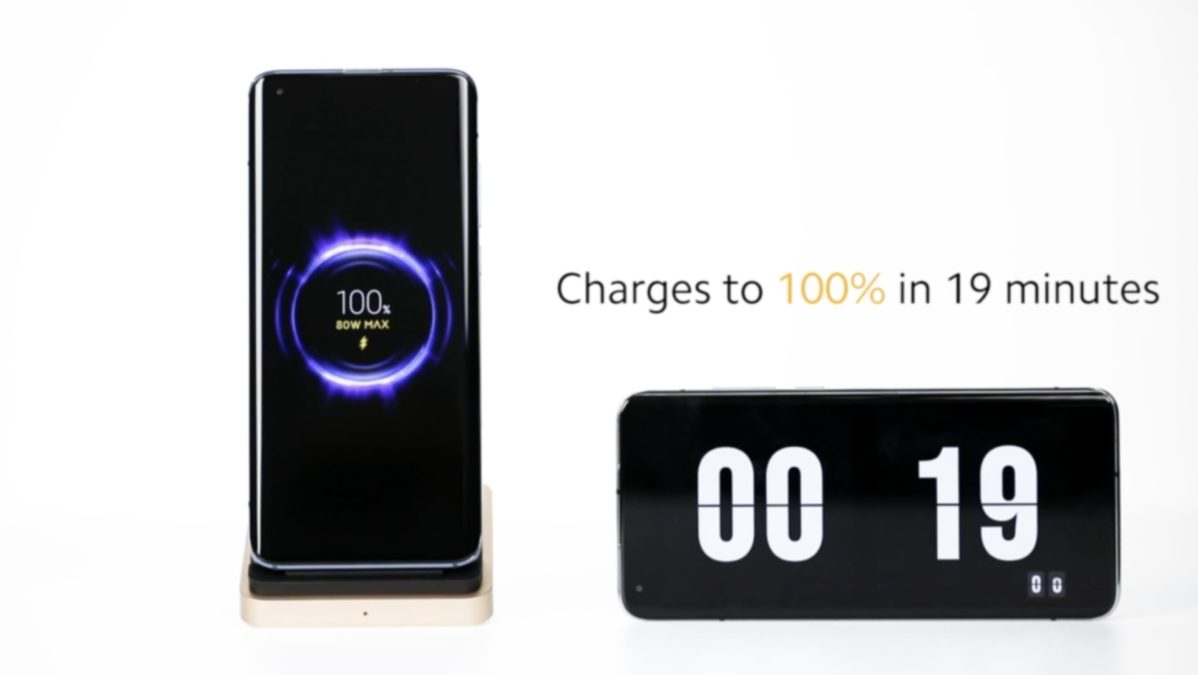 Xiaomi has launched a new 80W fast wireless charger that claims to charge a smartphone with a 4,000mAh battery in just 19 minutes.

Xiaomi has officially announced its latest 80W wireless charging technology, which can charge the phone’s 4,000mAh battery from 0 to 100% in just 19 minutes.

With 50W fast wireless charging support, the Mi 10 Ultra smartphone 4,500mAh battery is claimed to fully charge in just 40 minutes. The Mi 10 Ultra also supports 120W fast wired charging. The smartphone is powered by Qualcomm’s Snapdragon 865 processor with up to 16GB of RAM and 512GB of internal storage.