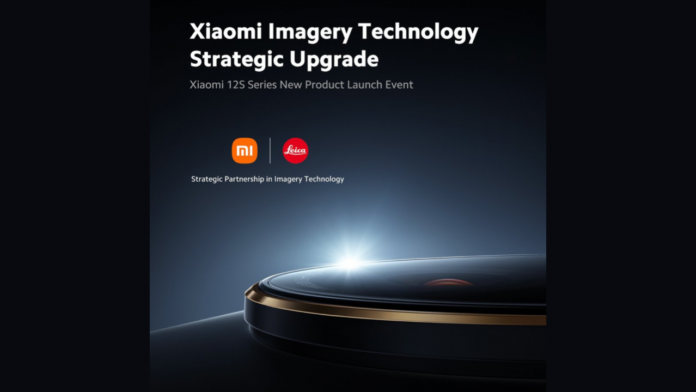 Xiaomi confirmed its partnership with Leica a few months back and the first result of their collaboration is arriving on July 4 and it is the Xiaomi 12S series. The brand has officially confirmed the launch of the smartphones. The main smartphone in this series with the top-end specifications will be the Xiaomi 12S Ultra.

Xiaomi CEO Lei Jun confirmed on Weibo and Twitter that the Xiaomi 12S series is arriving on July 4. The series is confirmed to consist of Xiaomi 12S, Xiaomi 12S Pro and the Xiaomi 12S Ultra. Notingly, Xiaomi is hosting the event two days before the ROG Phone 6 launch which could mean the Xiaomi phones will become the first ones to come with Snapdragon 8+ Gen 1.

As for the expected specifications, some leaks show that the Xiaomi 12S Pro will arrive in two variants out of which one will have Dimensity 9000 while the other one will get a Snapdragon 8+ Gen 1. The Pro variant could get up to 120W fast charging and should arrive in multiple variants with up to 512GB of storage.

For the Ultra, it is expected that the smartphone will feature a 6.7-ich QHD AMOLED display. The screen will further support 120Hz refresh rate. Under the hood, the phone will pack Snapdragon 8+ Gen 1 chipset which will be coupled with 8/12GB LPDDR5 RAM. Further, the phone will come with 256/512GB UFS3.1 internal storage. 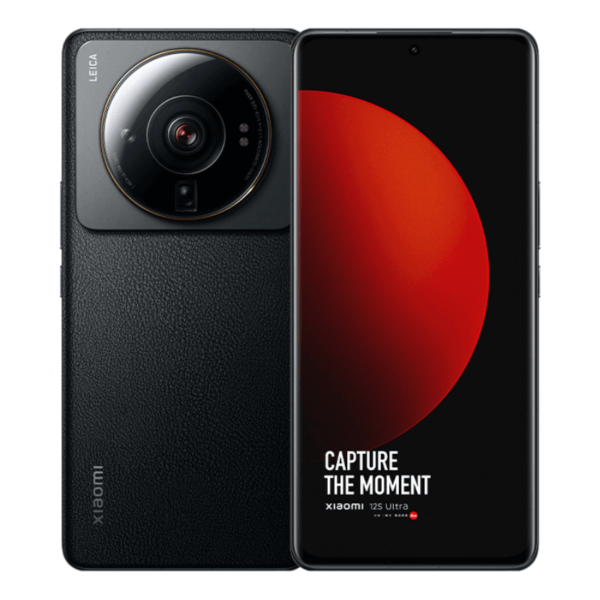