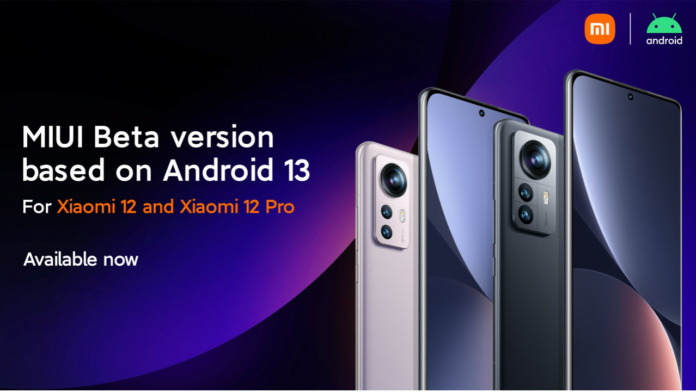 Xiaomi isn’t known for its software updates yet it does treat its flagships a little better than its mid-rangers and budget phones. As a result, the brand has announced that its Xiaomi 12 & Xiaomi 12 Pro are now getting the MIUI 13 Beta which is based on the latest version of Android, and that’s Android 13.

Xiaomi’s MIUI account took to Twitter to announce that MIUI 13 is being rolled out to the first 200 users of the Xiaomi 12 and 12 Pro in India. To get the details of the OTA update, users need to follow a special Telegram channel as Mi Community isn’t available in India. Further, Xiaomi 12 and 12 Pro should be running on MIUI Global Stable ROM.

In addition, users need to be Mi Community members and also have a Mi account to test MIUI 13. The MIUI 13.0.4.0 TLCMIXM version is rolling out for Xiaomi 12 users, whereas the MIUI 13.0.4.0 TLBMIXM is being rolled out for users of the Pro model. The update also includes the August security patch while the size of the update is 4.23 GB.

Further, users need to be advised that as it is a beta update, it will contain bugs which might hamper user experience in daily usage. Apart from that, the company hasn’t announced an official timeline for the stable build rollout.

In related news, Vivo & iQOO have also announced the Android 13 Developer Program for the Vivo X80 Pro and iQOO 9 Pro. The company is only accepting 500 users into the program and that too on a first-come-first-serve basis. In order to sign up, users have to update their smartphone to the latest system version 12.0.12.7. Selected users will then be able to test Funtouch OS 13 based on Android 13 from August 23. 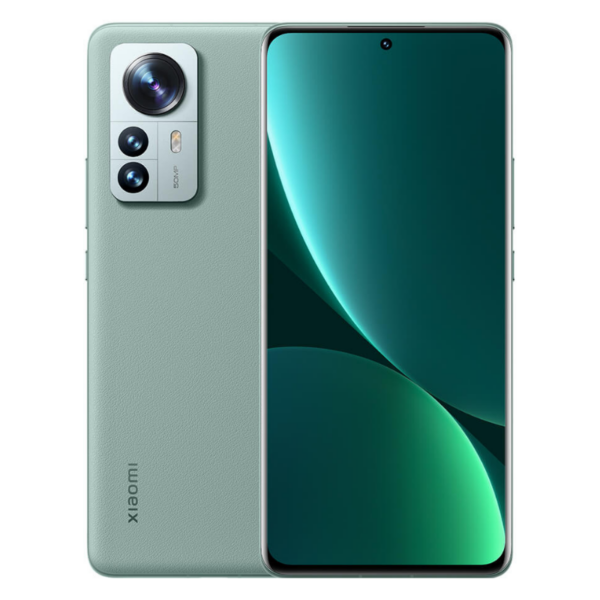 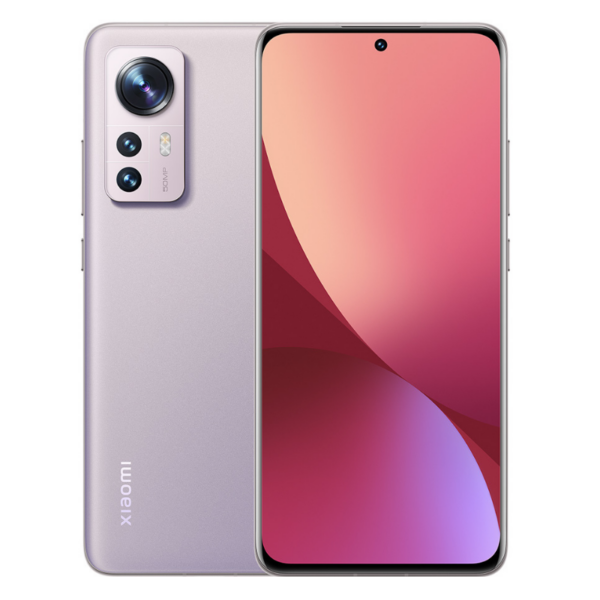