Xiaomi 11T Pro has appeared on the IMEI database suggesting the India launch of the model is imminent. 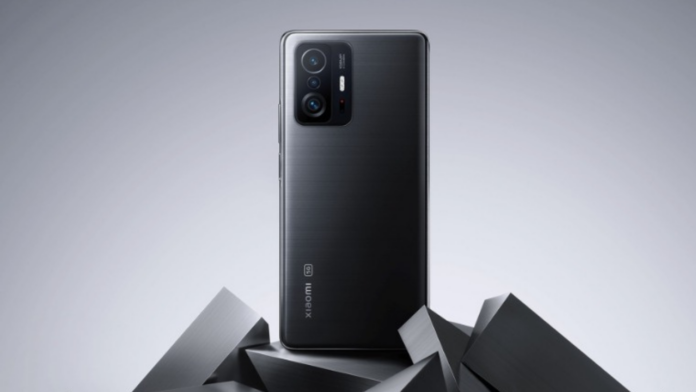 Xiaomi 11T series was unveiled by the company back last month. The Indian variant of the Xiaomi 11T Pro has been spotted before and the device has yet again made an appearance on a certification website hinting towards the launch of the device in India.

The specifications of the Xiaomi 11T series are already out in the wild as the phones have already debuted in global markets. However, it hasn’t been confirmed if the models will arrive with the same specs in India as well.