If you want to buy one of the latest gaming consoles, now is the right time. 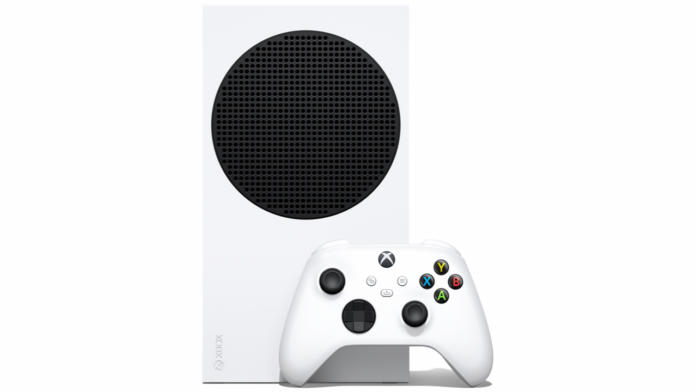 The Xbox Series S, that launched in India for Rs 34,990 should cost Rs 36,990 from June 30, according to industry insider Rishi Alwani. Apart from this, the Wireless Controller and Headset price could also be increased. The controller, which currently has a price tag of Rs 5,390, will cost Rs 5,590 after the price change. Similarly, the price of the headset could go from Rs 8,990 to Rs 9,490.

The reason behind the price hike of the Xbox series S is said to be the fluctuating exchange rates of the Indian Rupee against the US Dollar. It is currently unclear whether there will be a price hike for the Xbox Series X as well and even the PlayStation 5.

In related news to the consoles, a bunch of third party accessories have been made available for the consoles in the past 2 years. One of the recent devices to launch in India that could accompany the gaming consoles is BenQ Mobiuz EX3210U 4K Gaming Monitor. Priced at Rs 87,500, it has all the features a gamer would need while playing on an Xbox or a PlayStation.

The Benq Mobiuz EX3210U gaming monitor sports a 32-inch 4K Ultra-HD (3,840×2,160 pixels) IPS LCD display which has a 1ms response time with a 144Hz refresh rate support when connected to a computer, and 120Hz when connected to a gaming console such as the Xbox Series X, or a PS5. The monitor offers 98 percent DCI-P3 colour gamut coverage and is Vesa DisplayHDR 600 certified.