Microsoft is working to bring cross-platform gaming capabilities to the Google Android and Apple iOS through the Xbox LIVE app.

Microsoft brought its Xbox LIVE gaming interface of its Xbox game console to Windows Phone platform with tighter integration. Last year, Microsoft brought the capability to see live achievements on Google Android and Apple iOS platform. However, the gaming on mobile platform is still limited to the Windows Phone. Now, The Verge has claimed to have spotted a job posting that hints at Microsoft’s plans to extend the Xbox LIVE gaming platform to the Android and iOS. That simply means the users will have access and will be able to play the Xbox games on of Android and iOS devices as well.

Microsoft had released the Wordament game with Xbox LIVE achievements integration for the Android and iOS platform. That was the first attempt by Microsoft to extend its Xbox LIVE service that enables online multiplayer gaming and digital media content delivery. Apart from games, the Xbox LIVE offers music and videos to the subscribers. While the Xbox LIVE capabilities exist for the Windows Phone devices through the Xbox LIVE app, Microsoft plans to be present on other popular mobile platforms as well – Android and iOS. 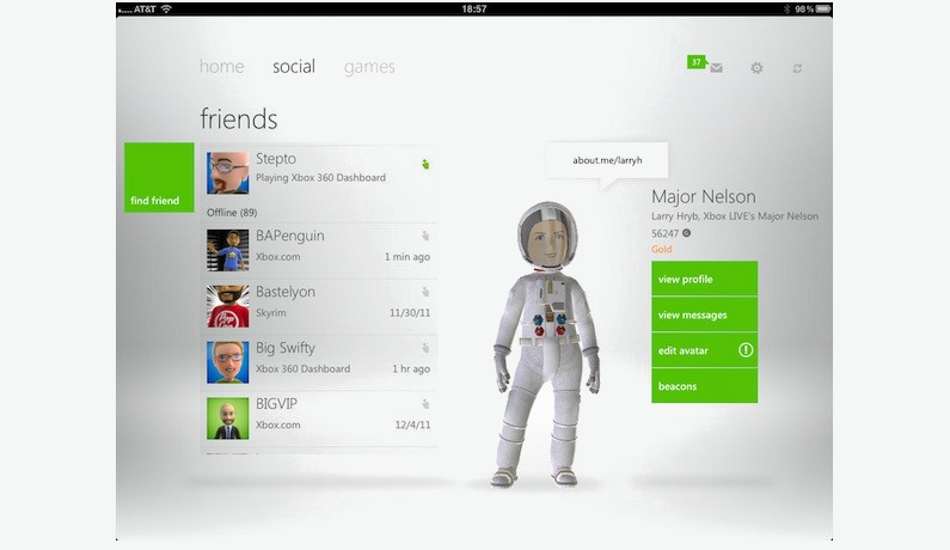 As per the job posting, which has been removed: “We will create a modern framework that is open-source, lightweight, extensible and scalable across various platforms including Windows Store, Windows Phone, iOS, and Android.” 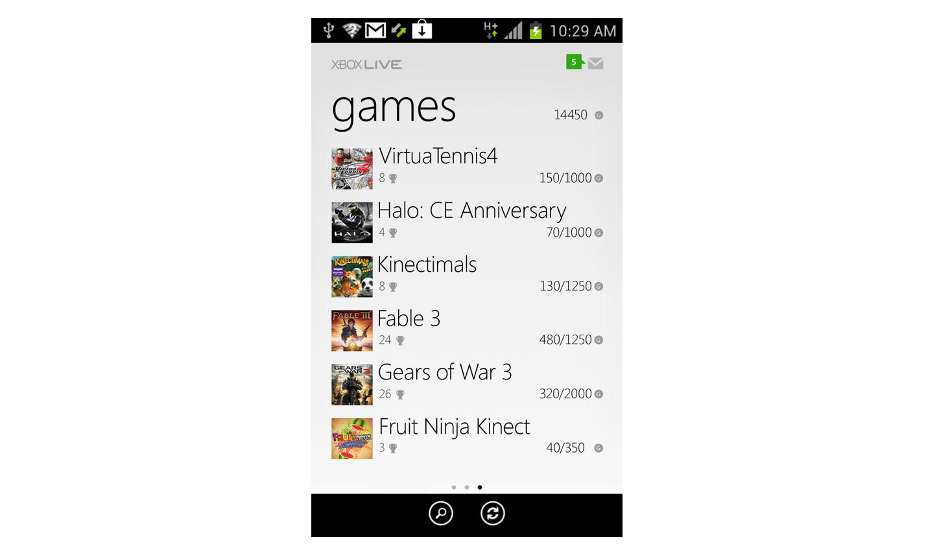 The major aim of the cross-platform Xbox LIVE availability is to carry on seamless gaming irrespective of the device – at least that is what we expect. Also accessing and transferring achievements between devices should not be an issue. With Xbox LIVE, Microsoft aims to compete with the PlayStation Certified and Google’s own Google Play Game services platform.

Google has already made its Google Play Game services available for the Android and iOS platforms. While Web has been tapped with the same, ambiguity shrouds about the Google Play services being available to Windows Phone platform as well on Android. On iOS, Microsoft aims to conquer over the Apple’s Game Center.