The console which was initiallyfor about Rs 20,000 (for the 250 GB version) which was launched in India back in 2015 is amongst the best selling gaming consoles of all time. Although the XBOX 360 is quite old now, it is still a viable option for those unwilling to spend significant bucks on gaming consoles. 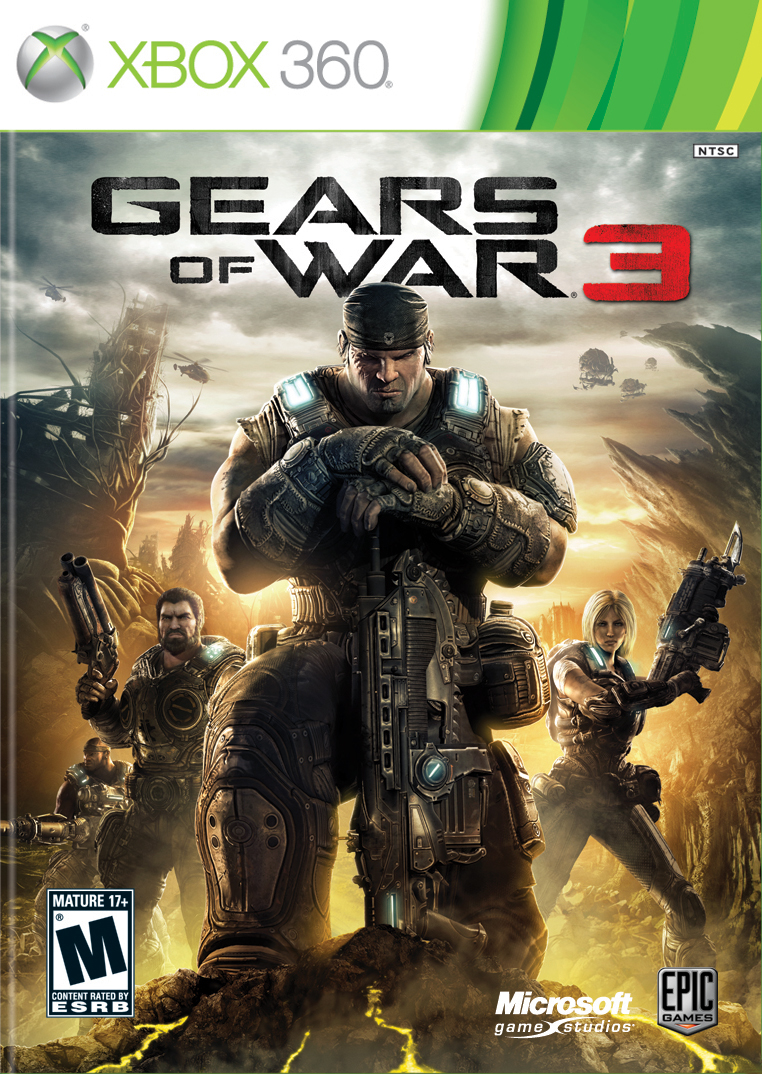 Some attractive titles such as WWE 2K17, FIFA 17 and exclusives like the Forza Horizon 2, Halo 4 and Gears of War 3 make this console a value for money.