To start with iPadOS 14, the developer preview of iPadOS 14 is available to Apple Developer Program members starting today.

Apple has announced the launch of new versions of its iPadOS, watchOS and tvOS during the Worldwide Developer Conference (WWDC) 2020 event.

To start with iPadOS 14, the developer preview of iPadOS 14 is available to Apple Developer Program members starting today. The stable update will be rolled out this fall for iPad Air 2 and later, all iPad Pro models, iPad 5th generation and later, and iPad mini 4 and later. The latest oS comes with compact design for FaceTime and phone calls, Siri interactions and Search options. The company says that incoming FaceTime and phone calls now appear as a lightweight banner, while Siri appears at the bottom of the screen when activated. The new Search feature now allows users to find apps and launch them, access files, contacts or get answers to common questions about the place or people.

The iPadOS 14 also brings Sriblle to iPad with Apple Pencil, which allows users to write in any text field and it will be automatically converted to typed text. The similar feature is already present with Samsung’s S Pen. Coming to notes, smart selection distinguishes handwriting from drawing so that handwritten text can easily be selected, cut, and pasted into another document as typed text. The update also brings ARKit 4 with a new Depth API that allows developers to access even more precise depth information captured by the new LiDAR Scanner on iPad Pro. 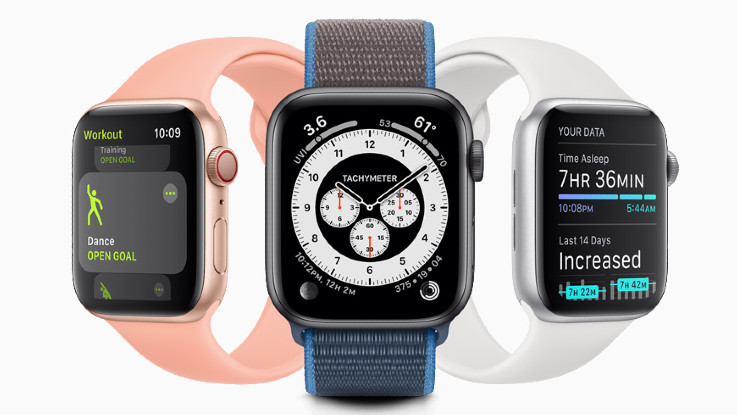 It brings new Chronograph Pro, which includes tachymeter to calculate speed based on time travelled over a fixed distance, the Photos face offers colour filter and more. Similarly, the Glow Baby face helps parents to track bottle-feeding, breastfeeding, pumping statistics, and nap times. The company has also introduced new sleep tracking with watchOS 7. The feature helps users to get the desired amount of sleep, get to bed on time, and create a pre-bedtime routine to meet their sleep goals.

The company has also introduced Wind Down that allows Apple Watch and iPhone to create customised routines before bed. It also features a silent haptic alarm to wake up the user. Apple Watch uses motion sensors, microphone, and on-device machine learning to automatically detect handwashing motions and sounds. It then initiates a 20-second countdown timer, and if the user finishes early, they will be prompted to keep washing.

The company has also introduced four new workout types including Core Training, Dance, Functional Strength Training, and Cooldown. The watchOS 7 also brings new hearing health with headphones audio notifications. Customers can now understand how loudly they are listening to media through their headphones using their iPhone, iPod touch, or Apple Watch, and when these levels may impact hearing over time. 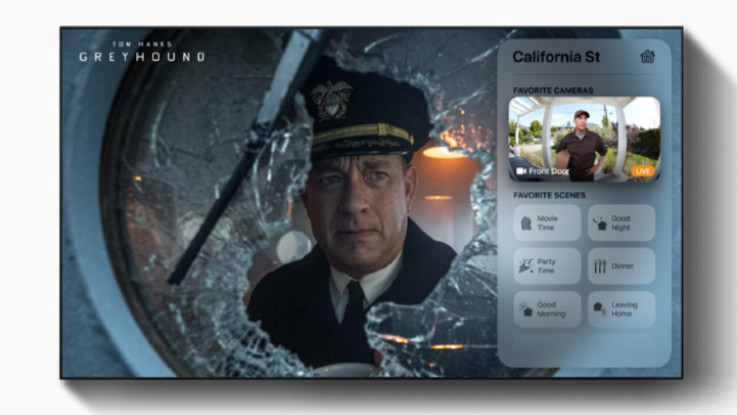 The latest tvOS 14 comes loaded with a host of interesting features. Users can access HomeKit-enabled video cameras and accessories using Siri or Control Center. One can also eceive doorbell notifications on the big screen with live feeds. tvOS 14 expands multi-user capabilities to include Apple Arcade and other games. Through the Control Center, players can easily switch between users, their game progress, Game Center achievements, leaderboards, and friends.