Word Press for Android gets a host of new features

The latest update brings in a list of new and useful features for Word Press users, making work easier and more fun on the go.

Popular free open source blogging tool and dynamic content management system Word Press has launched its Android based application, enabling users to let others control their blog. But in order to simplify users’ lives a little bit more Word Press has announced a new update for the Word Press application on Android. In this update the application gets some new controls that were previously missing from the application, along with a host of bug fixes and stability upgrades.

The first upgrade to the application now brings along an auto save mode. So now users need not worry about their posts or comments getting lost in transition as the application will save comments after every 60 seconds. Along with this users also get support for monitoring and editing comments on posts. Users were earlier not allowed to do so from within the application and this addition in particular will be highly appreciated now. 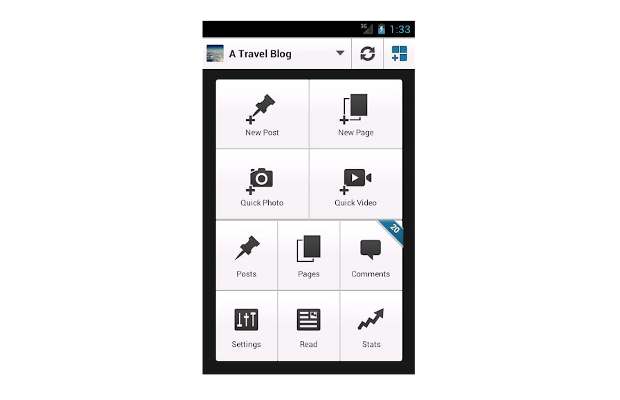 THE new application gets support for the new WordPress.com reader and users can also access comments while reading posts using their Android device. Further, there is interconnectivity added to the app and users will be able to share comments using Word Press app on other connected Android applications as well. 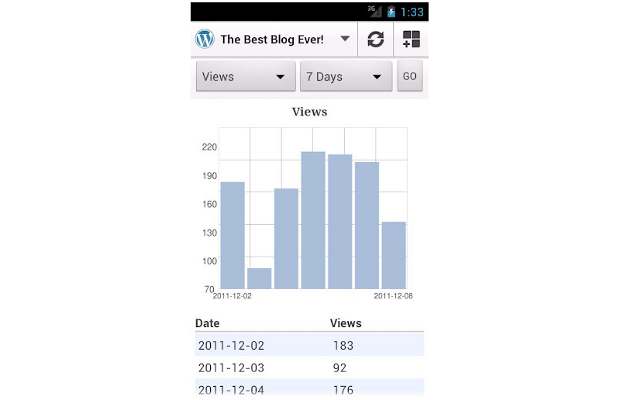 Editing images would also be easier now as the update adds support for setting the width of linked images from within the app as it will allow users to control the width of their posts as well. Last but not least the app also gets a new set of translation tools for users who get a lot of comments from international readers.

Existing and new users can head straight to the Google Play store and access the new application or the upgrade of the older one by following this link: https://play.google.com/store/apps/details?id=org.wordpress.android