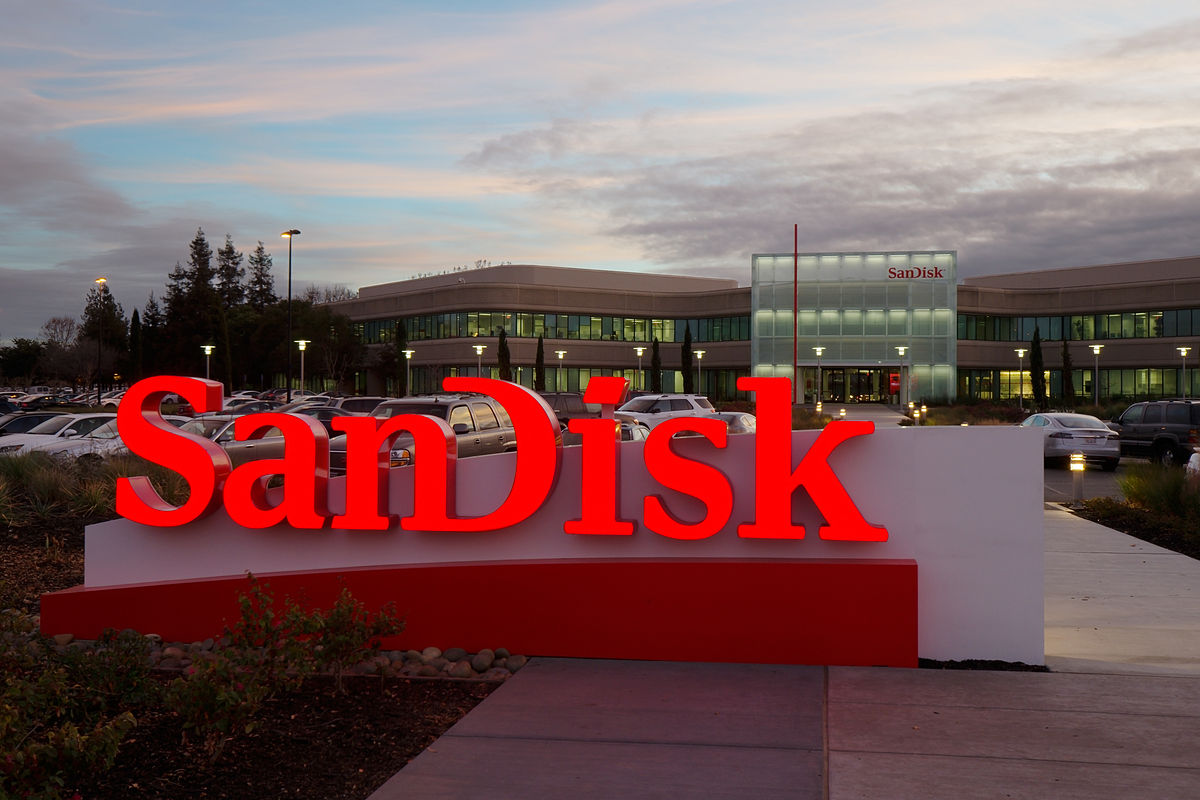 The latest Windows 10 update has got Window’s in-built antivirus system Windows defender misfiring. The program now issues warnings that it has missed/skipped files while performing a scan.

The latest Windows 10 update has got Window’s in-built antivirus system Windows defender misfiring. The program now issues warnings that it has missed/skipped files while performing a scan. Defender then tells users no threats were found, a conclusion which obviously reassures no-one.

The error explains that some items were skipped and not scanned due to “exclusion or network scanning settings.” The files that are skipped are not indicated in any form thus increasing the chances of a virus attack. If files are being skipped during the scanning process, the chances of a malicious file being missed are also brought into the picture that might cause problems later on.

The issue could either be a bug or a problem with the Windows Defender itself or it could be an issue that was triggered due to that update. In September of 2019,an update for Windows Defender (which was applied to fix an existing problem) caused a bug itself, making the antivirus app fail with the most commonly used scans. It could be a similar case here as well.

The issue doesn’t affect everyone who has updated their Windows machines to the latest OS. While some users have witnessed the popping up of the image in recent times, others have reported seeing it from weeks. Microsoft is yet to acknowledge the issue and roll out a fix for it.

A very large population uses the Windows Defender as their primary antivirus because of its in-built nature and wide range of features such as USB scanning etc. This issue might negatively affect a huge population if not fixed soon.