The older Windows Phone 7.5 came with a safety feature for the users pertaining to the live tiles that allowed live tiles to connect to the internet and fetch data but in the unlikely event of the data being unavailable at the source the live tiles used to stop fetching data after a few tries. 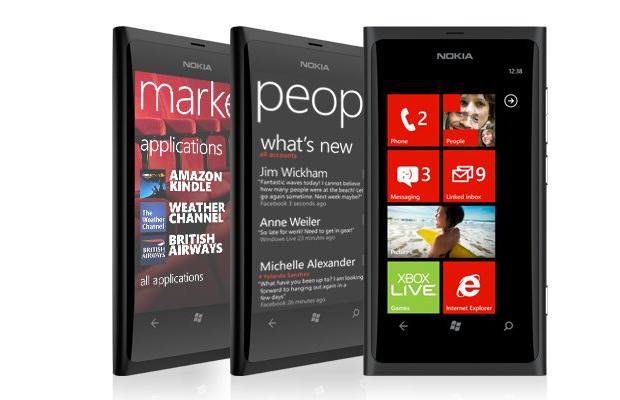 In Windows Phone 7.8 however the live tiles were not limiting the number of tries that they are making to connect or to download the data from the source resulting in up to 1 MB of additional data by tiles. The issue has now been resolved with the new upgrade and live tiles will no longer cost more data consumption.

The upgrade has been rolled out by Microsoft and will be making their way to users in the following days as and when the device manufacturers do the necessary customizations for its roll out.