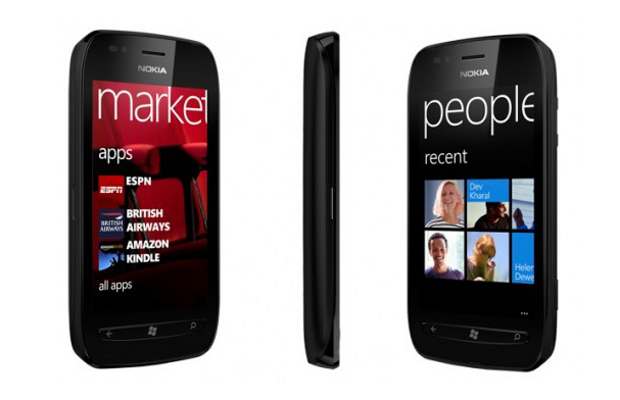 Due to a minor issue with the update Microsoft has temporarily put the delivery of update on hold for Nokia.

Microsoft has put the Windows Phone 7.8 update on hold for Nokia Lumia devices after discovering a minor issue with the upgrade.

In reply to a query of The Mobile Indian, Nokia India has tweeted: “Microsoft have identified a minor issue in the Windows Phone 7.8 update and have temporarily paused delivery until it’s addressed. We’ll have more information as it becomes available.” 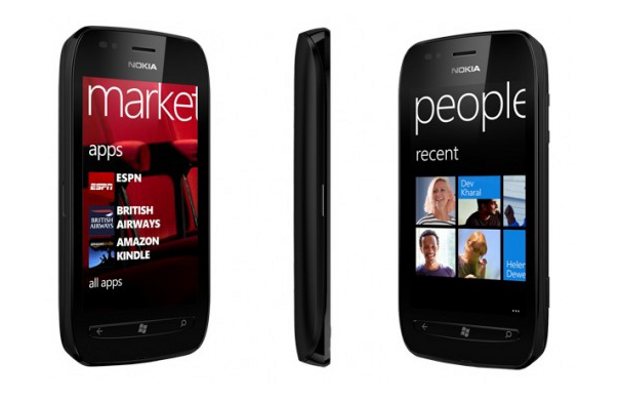 Nokia has however not disclosed the reason behind the suspension of the update for its Lumia handsets.

The Windows Phone 7.8, which is meant for devices with Windows Phone 7.5 operating system, was touted to bring many features to the said smartphones. However, many have pointed out issues with the Windows Phone 7.8 update such as the volume level bug which rendered their devices useless after the upgrade. And users had to tweak the settings in order to use the devices.

Along with that the older Windows Phone 7.5 came with a safety feature for the users pertaining to the live tiles. It allowed live tiles to connect to the internet and fetch data but in the unlikely event of the data being unavailable at the source, the live tiles used to stop fetching data after a few tries. In Windows Phone 7.8 however the live tiles were not limiting the number of tries that they are making to connect or to download the data from the source resulting in up to 1 MB of additional data by tiles while the device is functional.

We are hopeful that the upgrade when it gets live again will be coming in with the solutions for all the bugs that have been identified till now.