Will the Xiaomi TV cause a heartburn for recent buyers ? 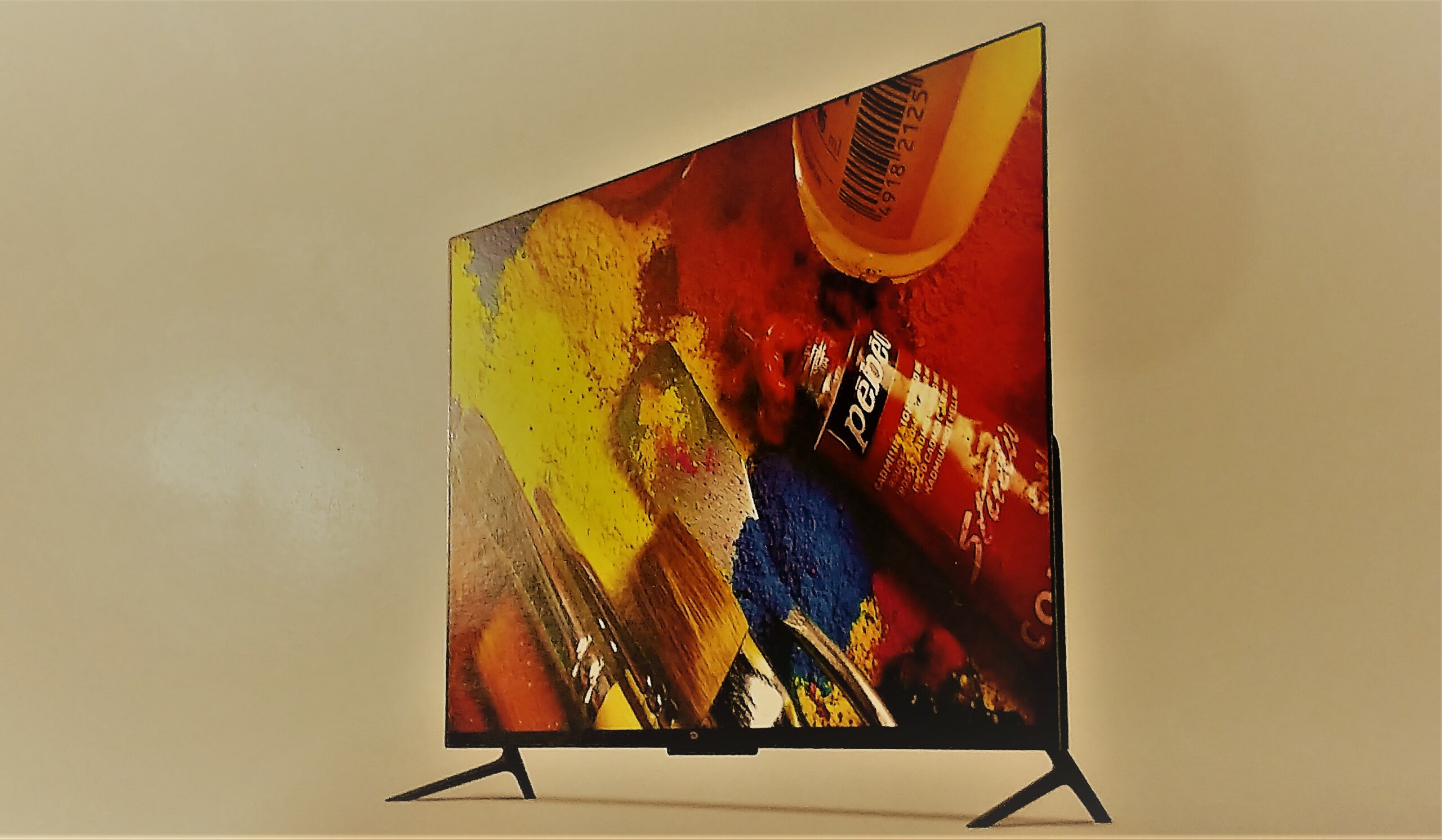 High on features, attractive price, and the Xiaomi brand. Everyone is set to hurt in the TV category

When compared to the smartphone market in India, the TV market had been, relatively, an oasis of calm. With Samsung and LG ruling the roost mostly, with a strong footprint from Sony, the industry used to wake up only during major sporting events, notably the cricket world cup, and in the case of West Bengal and Kerela, the soccer world cup. Outside of these, sales bursts would usually come during what is called the ‘festive’ season, ranging from October to December. As per a conservative estimate TV market in India is above $10 Billion and growing at 12% annually.

All that could change now. With the launch of Xiaomi’s 55 inch TV, the Mi LED TV 4 today, at a price that simply removes the floor on prices at Rs 40,000. Not only does this model offer great value for the Indian customer, but it does so without compromising on any of the top end features they were used to seeing on high end TV’s till now.

Even TV’s from Indian manufacturers, which were playing the price warrior game with the Korean and Japanese brands so far fall way short of the price or specs on the Mi LED4 TV. Expect the beginning of a major shakeout, and of course a major shift in market dynamics. For one, the 55 inch category will see fierce competition, leading to a much higher share for this size. Collateral damage would be inflicted on the 50 inches to 55 inches category, as people look to upgradestraight to 55 inches from 32 iches or smaller TV’s.

Perhaps the only saving grace for existing players is the fact that Xiaomi remains a limited presence on the ground yet, despite the expansion of footprint for the Mi Stores, and they have only this one single offering and size for the TV category right now. But the battle has begun, and expect to see a pretty serious change in the TV landscape soon. Once again, like in smartphones, Indian players, notably Micromax, Intex and VU Technologies, which had been fighting a good fight so far, look set to bear the brunbt of this disruption. Already, the first Whatsapp joke has reached us. ” What’s the first thing a recent TV buyer is doing after the Xiaomi TV launch?” Answer: Checking out his manufacturer’s returns policy.