A Canadian developer has successfully ported the Wikipedia Mobile app to the BlackBerry Tablet OS and it is now being tested. There is no detail on its release date but it can be expected once BlackBerry tablet OS v2.0 is out.

Wikimedia foundation had launched the official Wikipedia app for the Android platform last week. Now, the community driven app has been ported successfully to the RIM BlackBerry PlayBook OS by Canadian developer Gord Tanner. In a couple of weeks, the app may show up on the BlackBerry App World after the Wikimedia team tests it 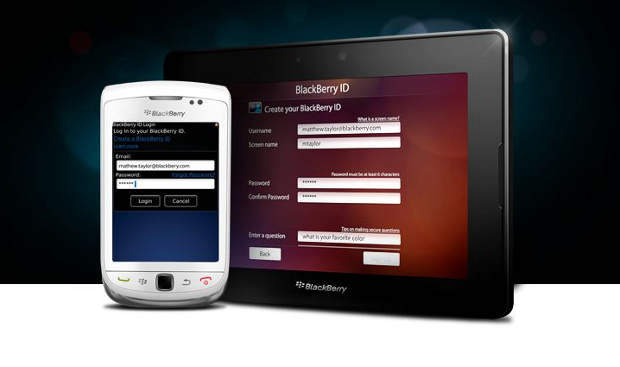 Wikipedia is a free multi-lingual online encyclopedia that can be edited by registered members and it is now being made available on the mobile platform. The Apple iOS platform has had the official Wikipedia app since 2009. It was developed through community efforts. 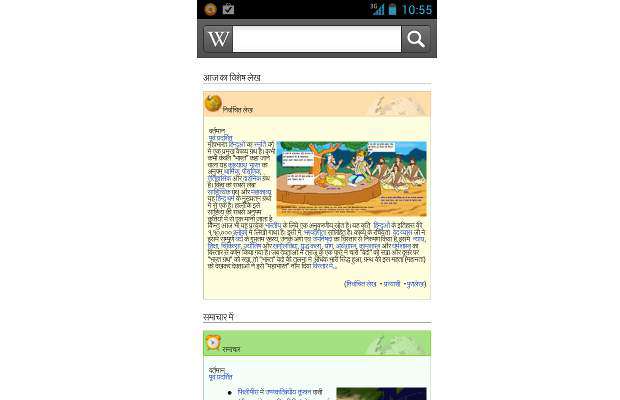 The BlackBerry Tablet OS suffers from the same issue as Android does – lack of compelling applications to try out. RIM is expected to release a major BlackBerry Tablet OS v 2.0 next month and most likely the official Wikipedia app for PlayBook will be released some time after that.