Why you should not cheat on PUBG? 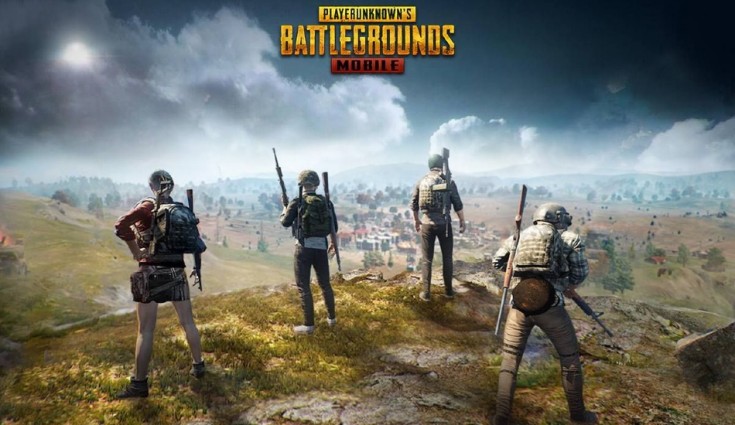 Cheating leads to no beneficial outcome, the cheater ends up getting banned and the players being cheated are demotivated because of this immoral activity and players should refrain from doing so as it leads to a negative outcome for both.

PUBG mobile: A game that rose to popularity in a heartbeat and became a worldwide sensation amongst gamers, is currently one of the most popular mobile games in the world. With 50 million players logging in daily, it has a massive fan base and is massively popular amongst people of all ages. Its fast-paced action-packed gameplay entices everybody with its dynamic maps adding the cherry on top. PUBG is a game that also connects people from different parts of the world over a battle royale.

Its competitive nature has enticed some to go down the path of utilizing unfair means to win a game. Cheating has been a big issue for Tencent and PUBG and they are constantly at war with this issue. Players find new loopholes in the game and exploit it to win illicitly. Some use aimbots and other software that artificially enhances their gameplay while some use unfair input methods like a keyboard and mouse that gives them an unfair advantage over the others.

Cheating usually leads to the degradation of the overall gameplay and the enjoyable experience that the game provides which is also its core motive. The game stops being “fun” which then spoils the entire experience.PUBG Corp is constantly tracking down the hackers/cheaters and is punishing them by imposing bans that can last up to 100 years! Some take the game very seriously and compete in tournaments and other events and to them cheating not only leads to them being demotivated but can lead to them dropping in their ranks which can be harmful to their gaming endeavours.

Cheating leads to no beneficial outcome, the cheater ends up getting banned and the players being cheated are demotivated because of this immoral activity and players should refrain from doing so. If a player feels that someone in a match has employed some form of unfair mean, they can report the player after which PUBG will conduct further investigations.