Why you can only post a video of 16 seconds as WhatsApp Status? 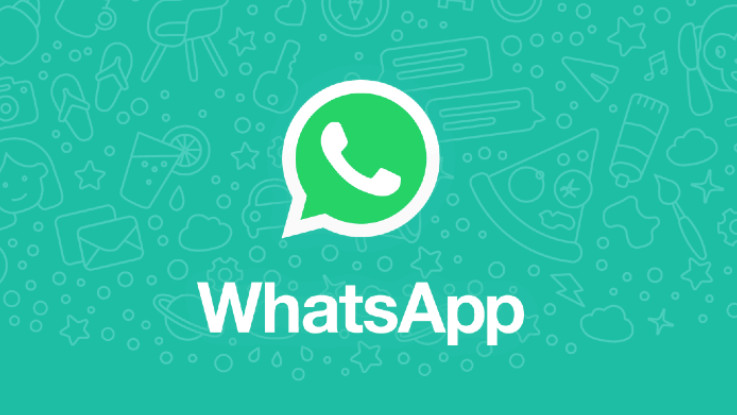 WhatsApp users in India can no longer send videos to WhatsApp Status if they are longer than 16 seconds.

WhatsApp Messenger is reported to roll out a new feature that will restrict users to post long videos as WhatsApp Status. The new feature is currently rolled out to Indian users.

As per the latest tweet by WABetaInfo, WhatsApp users in India can no longer send videos to WhatsApp Status if they are longer than 16 seconds. The tweet further mentions that videos having a duration of 15 seconds will be allowed to publish as WhatsApp Status.

The report clarifies that WhatsApp is rolling out this feature to reduce the traffic on the servers. As you all know that the Indian government has imposed a 21-day lockdown to stop the spread of Coronavirus pandemic. The means that people are now relying more on the internet to get their work done. This has also resulted in more reliance on WhatsApp application for chatting, voice and video calling and more.

However, the report did not reveal that if there is any limitation to the videos uploaded as WhatsApp Status or not. The tweet also reveals that the restriction is for a limited time only and hopefully when the situation goes back to normal, WhatsApp will roll back this restriction.

WhatsApp is not the only company that is working to reduce traffic during the lockdown period. Facebook, Viacom 18, Amazon Prime Video, Hotstar, MX Player and more will offer video content at standard definition. Meanwhile, Netflix has also revealed that it will lower its traffic on internet networks by 25 per cent in India for 30 days. This will help reduce congestion on these networks. The streaming giant said that there will be minimal to no difference in video quality while streaming.