Why Snapchat works better on iOS than Android? 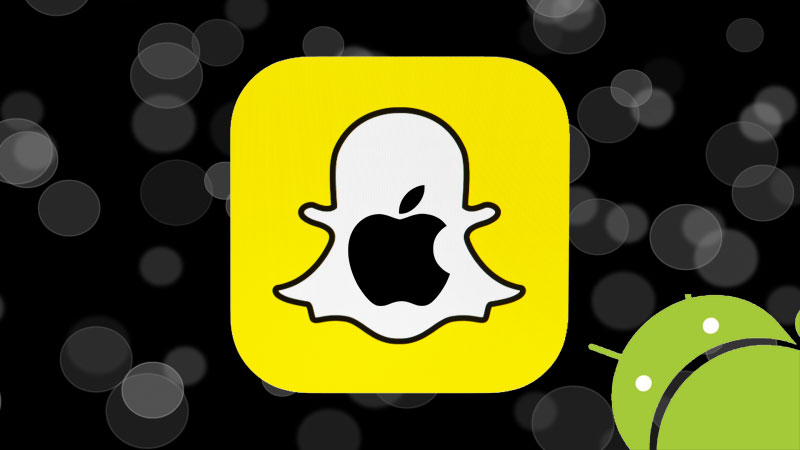 Snapchat is one of the most used apps nowadays and is really popular especially amongst the younger generation. The idea behind the ability to click a photo or record a video and share it with your friends instantly just for 24 hours has rightly interested people over a course of time. I personally didn’t like Snapchat initially when it was out for Android, however, the app sits on my main home screen today. However, if a recent report from The Verge is to be believed, Snapchat is more popular on iOS than Android and there is a reason behind it. No matter what Android smartphone you possess, the quality of photos and videos taken from Snapchat on your Android smartphone is never up with the one taken from an iPhone. Why is that? Android flagships, today, have similar or better cameras than iPhone and come with top-notch hardware so there seems to be nothing wrong with the hardware here.

The issue actually lies in the way Snapchat is optimised for both the platforms. Snapchat was first released for iOS and has always preferred iOS since then.

“We have prioritised development of our products to operate with iOS operating systems rather than smartphones with Android operating systems,” – Snapchat recently mentioned in its S-1 filing. But, the company also showed concern that if in future the amount of Snapchat users on Android significantly exceeds the one on iOS, the company might suffer quite harshly.

To explain how Snapchat is better optimised for iOS or for iPhones. When you click an image on Android using Snapchat, the app doesn’t click the picture with device’s camera module instead it justs take the screenshot of your device. In other words, the image clicked through Snapchat never goes through the original camera processing which a normal image, clicked by your Android device’s native camera app, would go. As a result, the image which shows up post clicking comes out to be way more inferior in terms of quality than the images taken from device’s camera app. The issue persists in videos as well. Instead of recording a video from your device’s (Android) camera sensor, the app essentially records your screen resulting in a grainy and choppy video which you most of the time dump it in trash. While the situation amongst higher-end flagship Android devices is much better, this issue is notably more prominent in mid-range and budget Android devices.

In contrary, on an iOS device, Snapchat actually take photos and record videos from device’s actual camera sensor which results in an image much better than the same image clicked by Snapchat on Android. To test this out, click an image from your device’s camera app and from Snapchat and compare both of them on Android and an iOS device. You will notice that the images clicked from iPhone are much similar than that clicked from an Android device.

However, the equation is perhaps improving with every update. Snapchat has started to recognise the importance of Android user base and has started working on optimising the app on Android OS platform similar to how it is done on iOS. Though Snapchat is working just fine on higher-end Android devices such as Pixel, Samsung Galaxy S7 etc., the issue will be entirely buried once the optimisations happen all across the platform and not to just come flagship hardware beast Android devices. Let us know your thoughts about the same in the comment section below.