Why is Fortnite shutting down its servers today?

Fortnite is all set to launch its Chapter 2 Season 4 today on PS4, Xbox One, PC and Mobile. The update, however, won't be available on Apple's store, the result of its dispute with apple. The update can be installed on Android by download Epic Games Launcher for android, or through Galaxy Apps Store.

Fortnite, the battle-royale based game is all set to release its big update for its Season 4 (v14.00) in battle pass. The downtime of servers had been scheduled for 7 am BST (11:30 am IST), which means the servers will already be down in India by the time you read this.

Fortnite Chapter 2 Season 4 will be launching on all the platforms today which are PS4, Xbox One, PC, Mobile and Nintendo Switch after the server maintenance ends. Epic also estimates that the server downtime may last up to 4 hours as this is a major update to the game.

Epic Games has already revealed earlier this month about their collaboration with Marvel comics for this new season, which means you can expect Marvel character skins, live events, etc, in this new update.

Fortnite’s Twitter account also noted that with the launch of the new season, the patch sizes would be larger than usual. Which means after the maintenance has ended, you can expect a hefty download. 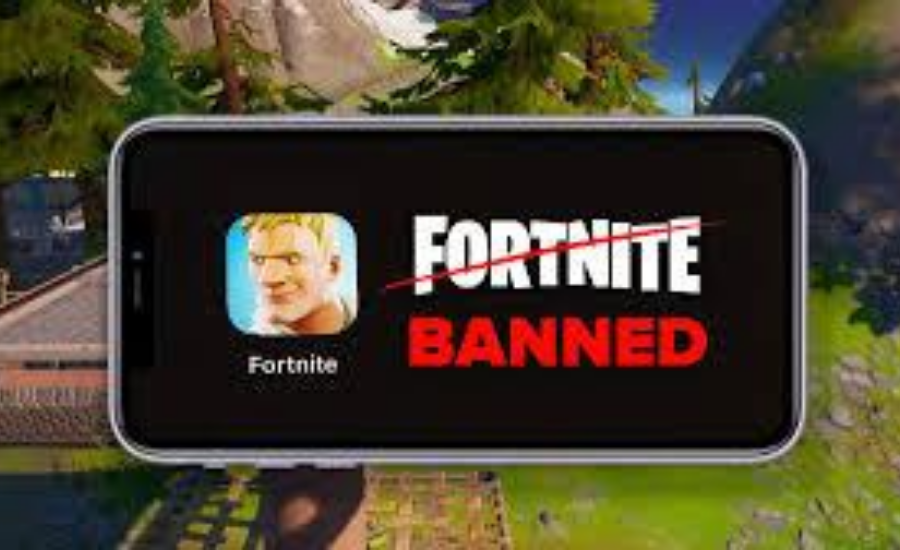 Epic Games’ Fortnite has also been in the news lately because of its dispute with Apple. Where Apple has removed Fortnite from the App Store as a result of which, this will be the first time when the big new update won’t be available to Apple users because Apple has also removed the functionality of updating the game.

On August 26, Fortnite posted on Twitter: “Apple has blocked your ability to update Fortnite on the App Store, and has said they will terminate our ability to develop Fortnite for Apple devices. As a result, Chapter 2 – Season 4 (v14.00) will not release on Apple devices on August 27.”

The reason for the dispute is where the developer of the game has integrated their payment system into the game for in-game purchases, which violates Apple’s and Google’s store policies as it also declines the 30 percent share of every in-game transaction to Google and Apple.

But on Google’s Android, it’s a different story as Fortnite can still be downloaded on Android using the epic game’s launcher and also through the Galaxy App Store on Samsung devices.

Fortnite also launched a FreeFortniteCup on August 23 where it is awarding its players with free skins, and even gaming hardware. It’s one-of-a-kind tournament awards players who score more than 10 points in a match. By eating the most number of apples in the game, you can win gaming laptops and other hardware from Epic Games.