Where’s My Water 2 available for free on iOS, Windows Phone

The second installment of the game arrives with two friendly characters along with an interesting Duck Rush level. The game is completely free to play.

Disney has released the second installment of its popular physics based puzzle game – Where’s My Water? 2. This game has been released as free to play for the Apple iOS and Windows Phone based devices. The game is a sequel to the addictive puzzles involving the amusing alligator – Swampy and his friends. 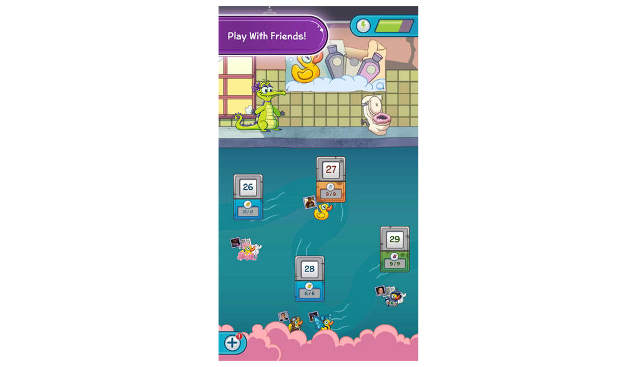 Disney’s ‘Where’s My Water? 2’ game introduces the two friends of the lead protagonist, called Swampy. These two friends – Allie and Cranky – will join Swampy to go through three new locations – Sewer, Soap Factory and Beach. The objective of the game is to channel the water safely to the characters. 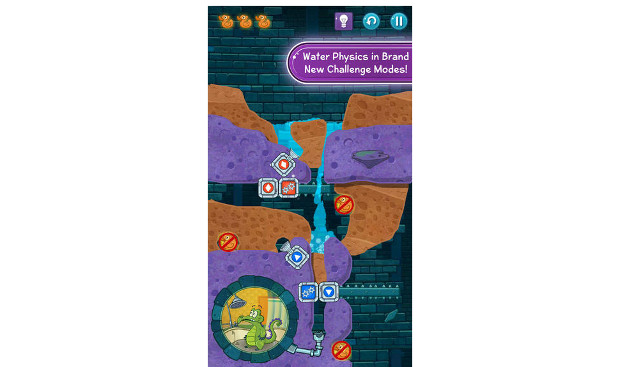 The game offers over 100 levels and challenges along with the revamped look of the Gator universe. There is a new Challenge mode or replaying the same level in more interesting ways. New Duck rush level challenges one to dig as quickly as one can to bring in lot of duckies. 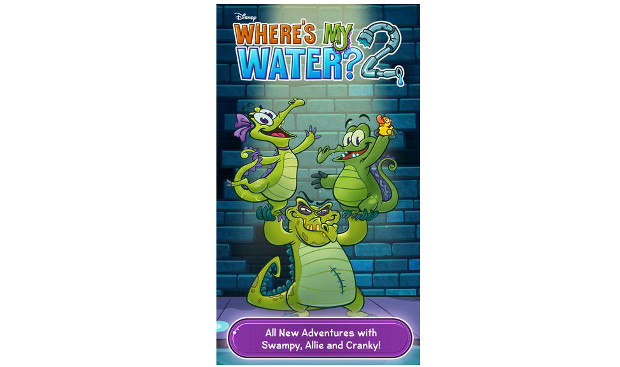 Each character will have respective mechanics stylised and special themed duckies can be won after completing the achievements.

Where’s My Water? 2 game is available for iOS 6.0 or higher running devices from Apple App Store and Windows Phone Store. The game is expected to be released for Android platform soon.