WhatsApp is working on redesigning the calling interface on its app that will have a more compact and modern look compared to the current UI. 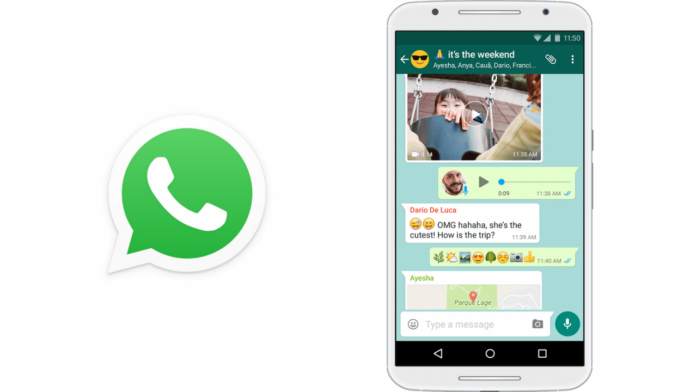 WhatsApp is known for testing multiple features within its app simultaneously, and a new one that has emerged shows that we might soon be getting a new voice call UI that will look more modern with new elements. Apart from these, we have seen evidence of WhatsApp working on the ability to hide last seen for specific contacts, creating custom stickers and more.

As for the new call UI, the redesign was spotted by WABetaInfo, where it has also posted screenshot showing a comparison between the old and the new WhatsApp calls interface. The screenshot shows the interface for iOS while the tracker confirms that the redesign is in works for the Android app as well.

The redesign under development will be implemented to make the Call UI more compact and modern, organizing the available space. In addition, the new redesign will be designed to look elegant, especially while placing group voice calls.

Other WhatsApp features in development

As for other features under development, WhatsApp might soon allow users to create custom stickers. At present, the app only allows users to send stickers using packs provided by the platform or through third-party apps.

Lastly, we have also seen the chat app working on the ability to let you hide your last seen status from specific contacts on your contacts list. However, users must note that if you disable “last seen” for someone, you won’t be able to see their “last seen” either. As of now, Whatsapp allows you to hide your last seen from everyone or display it only to your contacts.