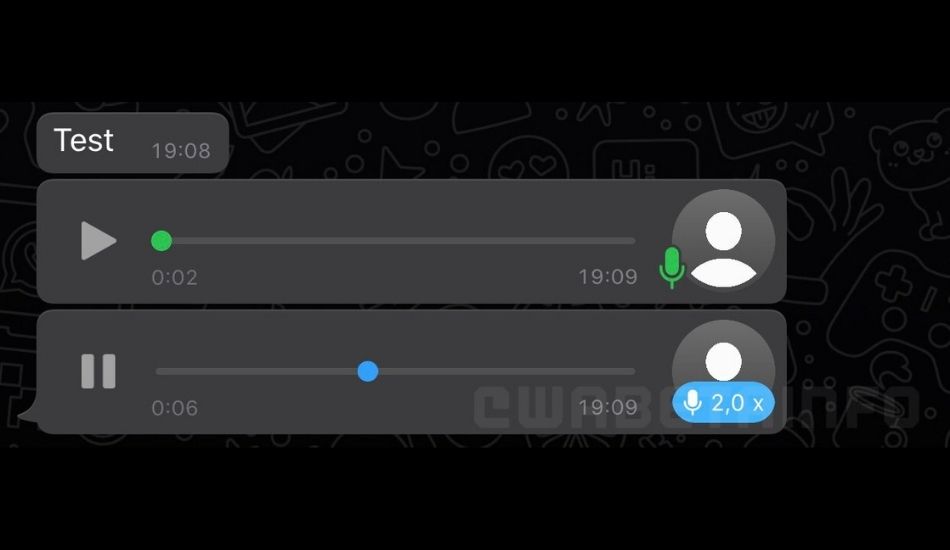 The features, as always, have been spotted by feature tracker WABetaInfo. The feature tracker has also shared screenshots of the playback speed feature which shows the company is working on bringing three speed levels — 1x, 1.5x, and 2x. This way, WhatsApp will allow users to fast-forward long audio messages.

The second feature spotted is the WhatsApp Web Beta programme that is being beta tested for iOS users. This very same feature was spotted for Android back in January and it seems to be under development for iOS as well now. 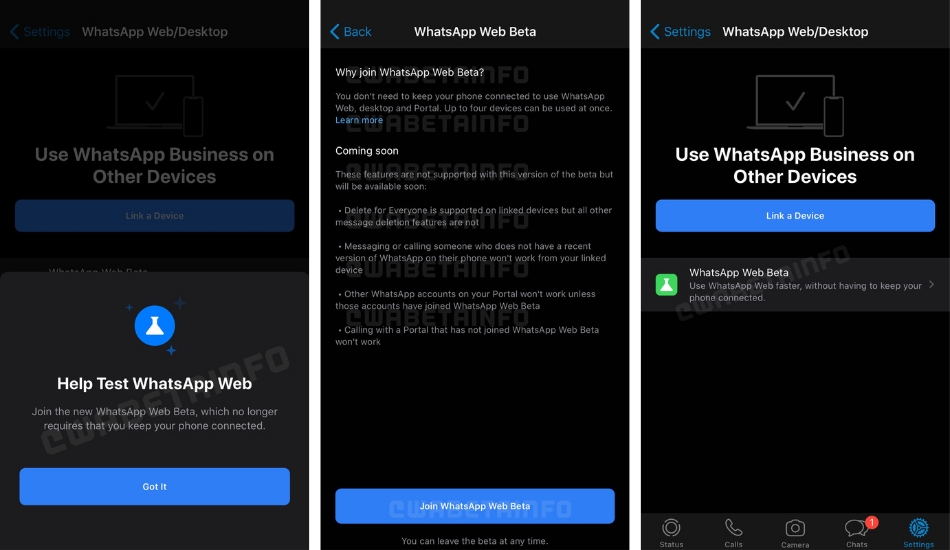 This feature will allow users to publicly test multi-device support, i.e., the ability to use WhatsApp Web without having to keep their phones connected to the Internet. Once you join the beta, you can link up to four desktop devices at once. This includes Facebook’s Portal service as well.

Some of the features such as deletion of messages, or other missing features will be added as the beta program progresses. The beta programme will be compatible with WhatsApp Business as well.

There is no confirmed information regarding when these features will be made available to the public beta version. You may not see these features as these are still under development, even if you have the latest iOS beta installed.