WhatsApp working on a ‘Mention Badge’ feature in beta 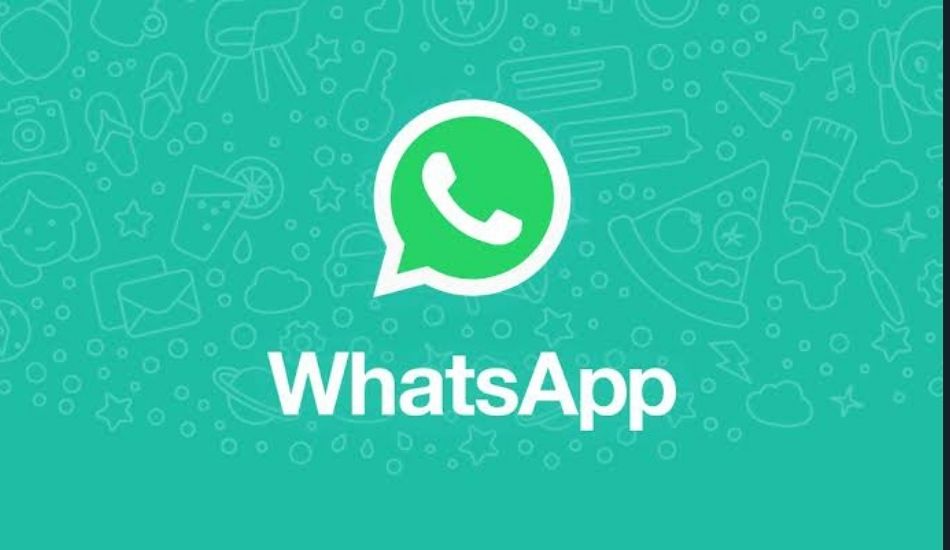 WhatsApp is working on a 'Mention Badge' feature that will help you easily identify when you have been mentioned in a group.

WhatsApp is working on another new feature for its app that will help you easily identify when you have been mentioned in a group amongst thousands of messages. The feature has been spotted in the app’s latest Beta version which is v2.21.3.13. 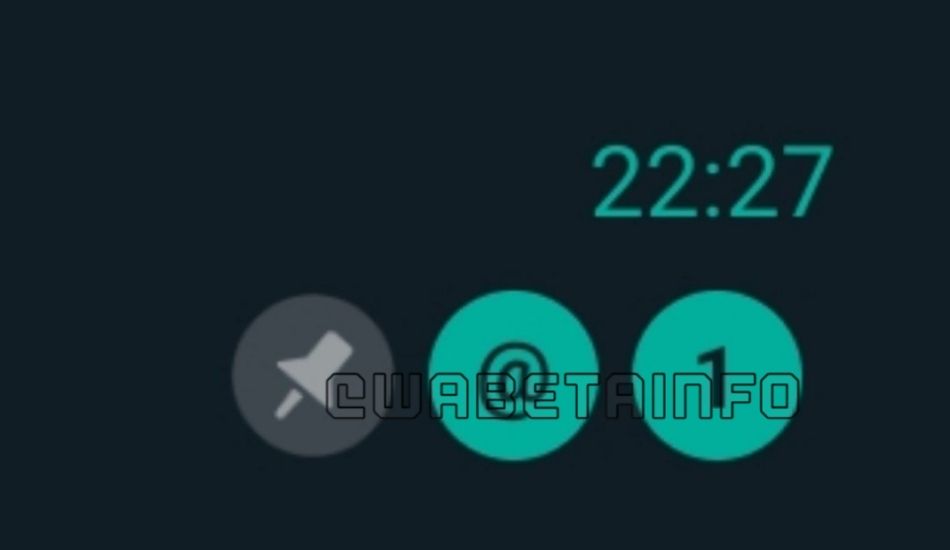 First spotted by WABetaInfo, the ‘Mention Badge’ will help you identify when you have been tagged by some other person in the group. Not all the beta users are seeing the feature yet but it should make its way to the official version soon. 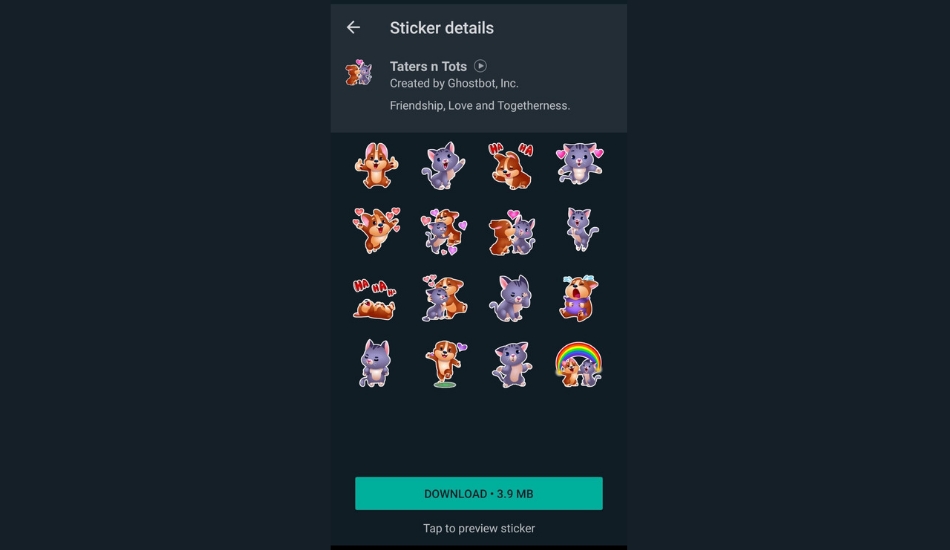 It will come in handy when there are a host of groups and one wants to find if they have been mentioned in a group amongst thousands of unread messages. Along with this, WhatsApp has also added a new sticker pack in the beta update called Taters and tots, for Android users.

Read More: How to transfer chats from WhatsApp to Telegram?

Found recently in another beta update was the ‘Mute Video’ option. The new Mute Video button will appear on the video-editing screen.

Now, you will be able to see a ‘volume’ icon below the seekbar, tapping on which would likely mute the audio present in the video. There is no information regarding when the feature will make its way to the stable channel but that should be happening soon.

WhatsApp is working on multiple other features including Multi-device support, WhatsApp Web enhancements and more. It recently also added the face/fingerprint unlocking functionality for WhatsApp Web where it will now require you to first identify yourself through biometrics before logging in to WhatsApp Web on your PC.