The new feature is currently under development and it will be introduced to users in the near future.

WhatsApp is reportedly working to bring Messenger Rooms integration to its platform. The new feature is currently under development and it will be introduced to users in the near future.

As per a report by WABetaInfo, WhatsApp is working to add Messenger Rooms shortcuts in the 2.2019.6 update for its web version. The report says that the feature is not currently visible for everyone as of now. The shortcut will be displayed in the actions list in the chat. 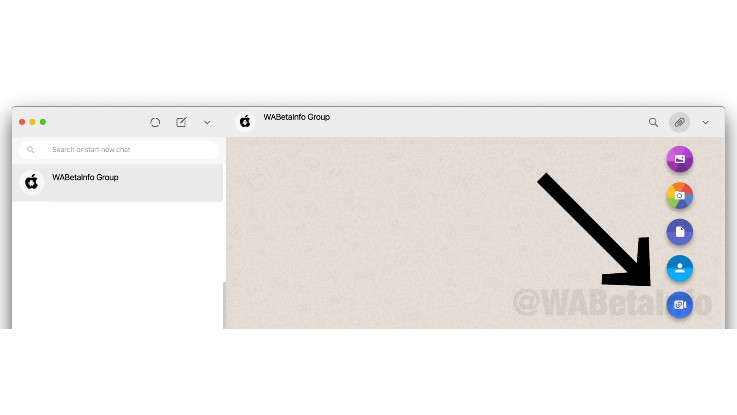 Once the user will click on the Messenger Rooms Shortcut, WhatsApp will show an introduction of the feature and if a user decides to create a room, the app will redirect it to the Messenger application. The report further highlights that there is another shortcut available in the main menu. At the time of writing, there is no confirmation on when this feature will be released and the report adds that the feature will be available in the future iOS, Android and WhatsApp Web updates.

Facebook has revealed that soon it will add ways to create rooms from Instagram Direct, WhatsApp and Portal. The company says that the person who created the room can choose who can see and join it. Additionally, one can remove people from the call and even lock a room so that others cannot enter it.