Facebook Messenger Rooms announced, will allow up to 50 participants 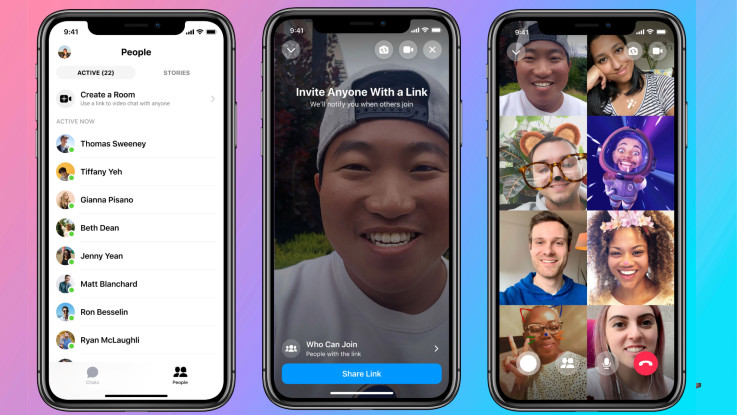 Facebook has revealed that one can create room right from the Messenger app or Facebook and invite anyone to join the video call.

Facebook has announced the launch of a new feature for its Messenger application. Dubbed as Facebook Messenger Rooms, the new feature will allow users to make group video calls with ease. Messenger Rooms is rolling out in some countries this week and will expand to the rest of the world in the coming weeks.

Facebook has revealed that one can create room right from the Messenger app or Facebook and invite anyone to join the video call. The company says that users can also invite those who do not have Facebook accounts. Furthermore, the company says that Messenger Rooms will soon allow up to 50 people with no time limit. One can start and share rooms on Facebook through News Feed, Groups and Events. 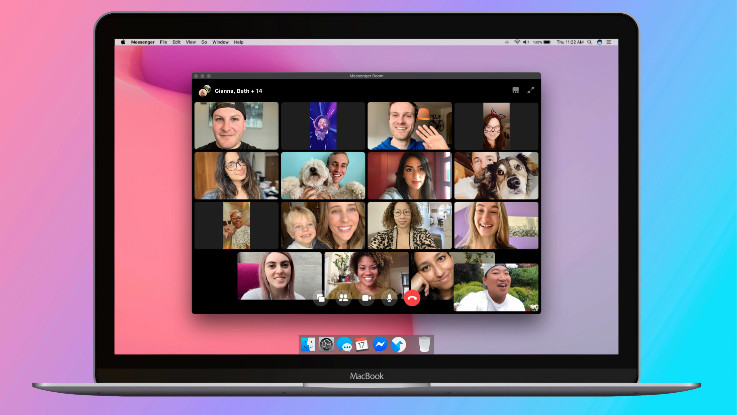 Furthermore, Facebook has revealed that soon it will add ways to create rooms from Instagram Direct, WhatsApp and Portal. The company says that the person who created the room can choose who can see and join it. Additionally, one can remove people from the call and even lock a room so that others cannot enter it. Users can join the Messenger Rooms from their smartphone or computer.

The brand says that if a user has a Messenger app, one can play with AR effects like bunny ears, and new AI-powered features like immersive 360 backgrounds and mood lighting. In terms of security, the company says that Rooms is not end-to-end encrypted. “While there are significant challenges to providing end-to-end encryption for video calling with large groups of people, we’re actively working toward this for Messenger and Rooms,” the company said in a statement.