WhatsApp to soon offer sticker suggestions based on what you type 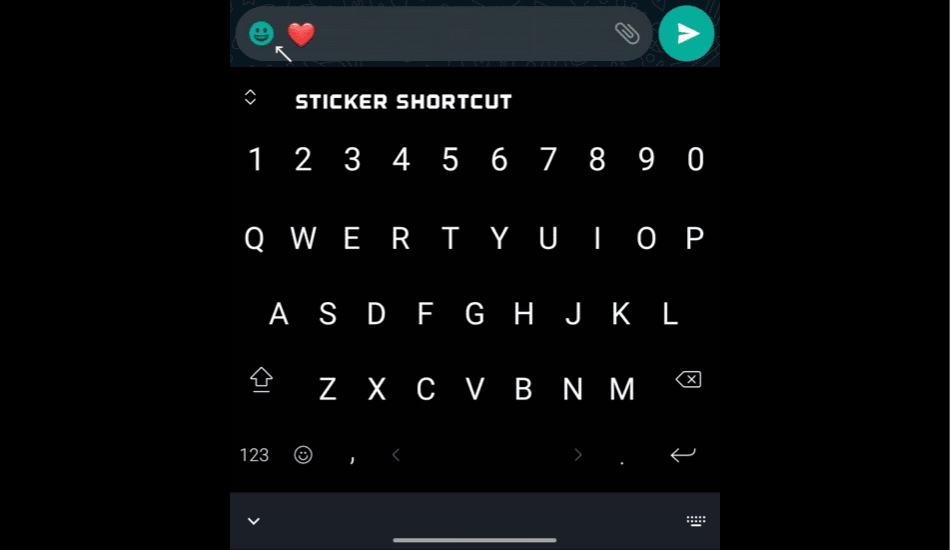 WhatsApp is reportedly working on a new feature that could allow users to use stickers even faster compared to the current process of finding the desired sticker which is even more difficult if you have a bunch of sticker packs installed.

Spotted by WABetaInfo in a beta update of WhatsApp, the feature will analyze the first word typed in the chat bar and if the word matches any of the stickers present in your downloaded list of packs, a suggestion of the sticker will be shown to the user so they can input it faster.

The sticker icon will look different when there is a suggestion. The user can tap that icon and he will see all suggestions found from WhatsApp. The feature tracker mentions that the feature perfectly works for official WhatsApp sticker packs. Third party stickers created from apps like Sticker Maker aren’t compatible with this feature but they will be supported in the future.

The feature is currently under development and it will be available in a future update on WhatsApp for Android and iOS. WhatsApp is also expected to have a new ‘Review’ button down at the bottom in the near future after you record voice notes, so you can use it to listen to your voice recording before sending it to the recipient.

WhatsApp already had a similar feature to review voice messages, but triggering the feature was a pain as one had to head over to a separate section within the app before they could send the message. “After tapping the Review button, you can listen to the voice message you were previously recording and you will be able to decide if you want to discard or send it