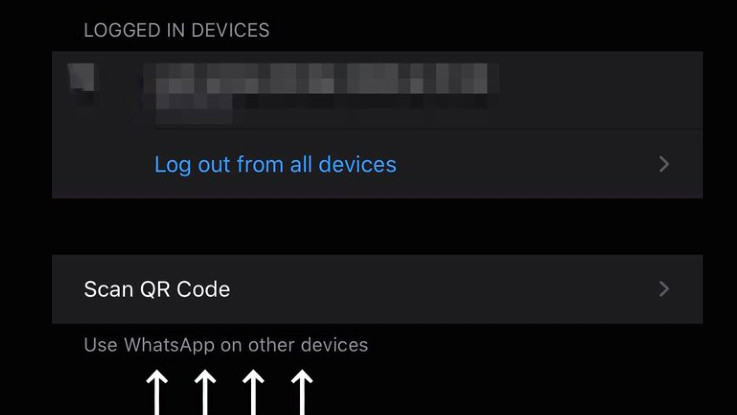 The upcoming feature has been spotted in the latest WhatsApp Beta for Android.

WhatsApp is reportedly working on a new feature that will users to log in into multiple devices with the same account. The upcoming feature has been spotted in the latest WhatsApp Beta for Android.

The feature was reported by WABetaInfo and the report says that the feature will allow WhatsApp users to run the app on two separate devices with the same account. This means that users can use multiple devices to use WhatsApp without being disconnected from the main device. The feature will be helpful for those users who use tablets along with their phones. This could also mean that one could finally use WhatsApp on iPad as well.

WhatsApp users will get all incoming messages on all the devices and all the actions will be synced when the multi-device feature is activated. Furthermore, the report highlights that for multi-device support for Android will also show the main registration screen and it will ask the users to use WiFi network to save data.

Meanwhile, WhatsApp has rolled out an update for iPhone users which will allow up to eight participants in a group video or voice call. The company has also rolled out a similar update to Android users as well. To start a group call on WhatsApp, you need to open the group and go to calls tab. Click on the call button on the top right and select the ‘New group call’ option. Then select the people you wish to add in your group video or voice call from your contacts list.

You can add up to 7 participants which will make a total of 8 people including you. If your group chat has four or fewer participants, tap Voice Call, and the call will immediately begin. But, if you have more members in the group, then you can add more.