Whatsapp is also reportedly trying to add a new feature to its app which will enable users to send group invites through links, QR codes and NFC tags.

Popular messaging service provider, Whatsapp soon will have video calling feature if reports are to be believed. 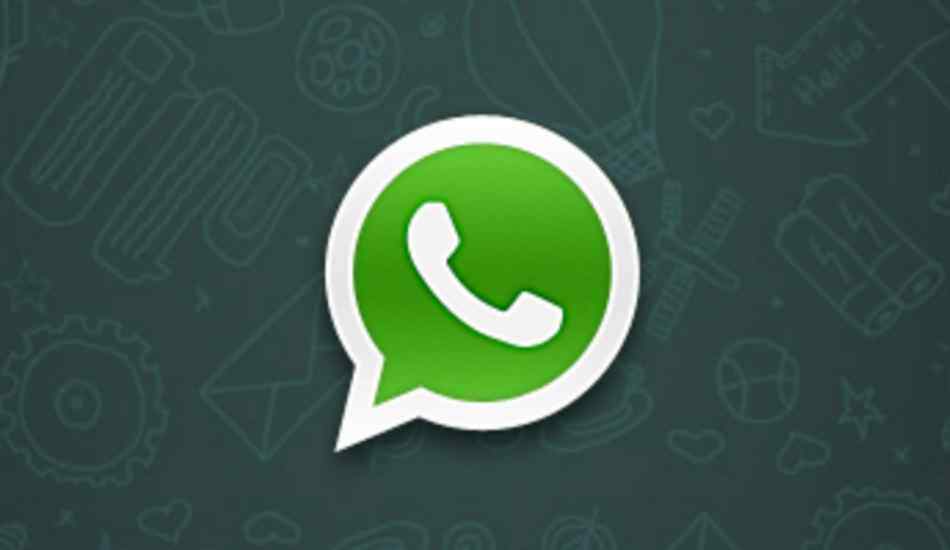 Such rumours are doing the rounds on web since last December and it has now got further impetus after a website, Android Police, claimed that video calling facility on Whatsapp is currently available on select devices running a latest beta version of the app. The website cited a translation request, sent by Whatsapp, to back its claims.

In the translation request, there is a line that mentions, “Video call,” and “Video calling is unavailable at this time”, which clearly suggests that the company is set to add the video call feature to Whatsapp soon.

As per reports, initially the calling facility will be available for few users with invites. However, these are speculations as of now and even if it is true, it is not clear when Whatsapp will get the new feature.

Meanwhile, reports have also suggested that Whatsapp is trying to add a new feature to its app which will enable users to send group invites through links, QR codes and NFC tags. The Facebook owned Whatsapp is also expected to have call back, voicemail, and zip file sharing support soon.