WhatsApp to allow chat migration between Android and iOS 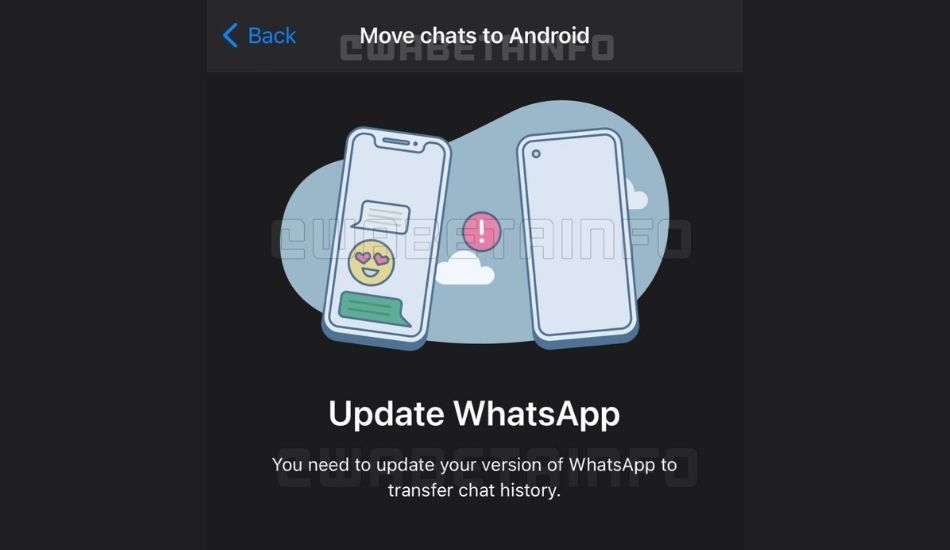 Whenever a user switches from Android to iOS or vice-versa, a major issue that arises for the userz is the transfer of chat history between the platforms. Sure there are a bunch of softwares available that can do it for you but there’s always the risk of privacy as the software could read all your chats. This has been a long requested feature from WhatsApp and it seems like the company has finally listened.

As per a report from the usual feature tracker WABetaInfo, WhatsApp in a future update, will allow users to migrate their chats between the native platforms making it easier for the person to switch. This feature will work hand-in-hand with the multi-device support. For those unaware, a feature that is under development is the multi-device support for WhatsApp. 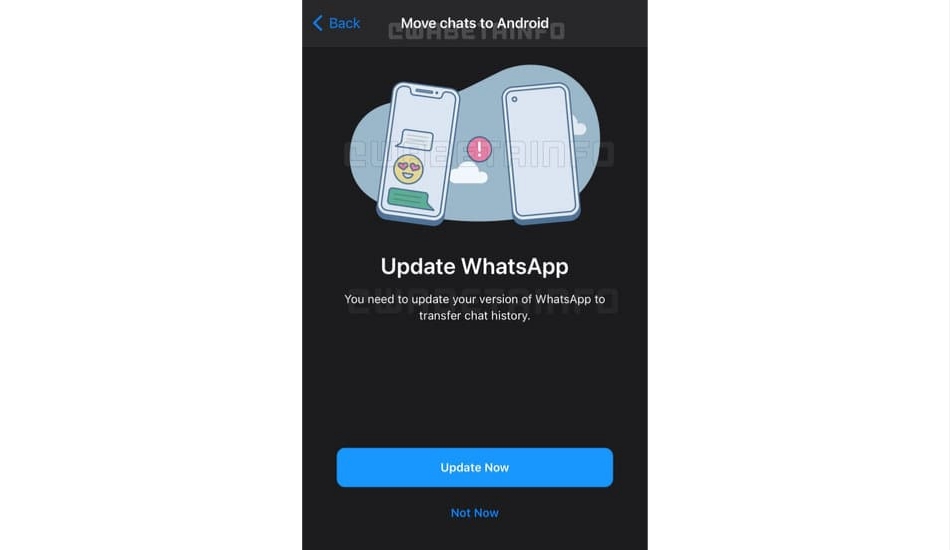 With multi-device support, the company will allow WhatsApp Web (including Portal) to be used without an Internet connection on your device, at first. In a future update, WhatsApp will allow to link other iOS and Android mobile devices. But when a person who has an iOS device tries to link an Android phone, that’s when the chat migration feature will come into play.

There is no information as to when the feature will be made available but there’s a high probability it will arrive alongside the multi-device feature.

“For a short time, you’ll be able to receive calls and notifications, but won’t be able to read or send messages from the app”. Now, you will either have an option to accept the new privacy policy or download your chat history and move to another messaging app.