WhatsApp is working on Status Reply Indicator which will allow you to see an indicator on chats when someone replies to your status update. 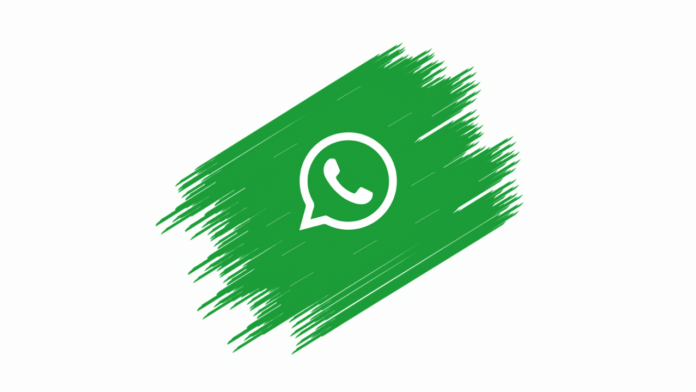 Meta-owned company WhatsApp is working on many new features. The latest one includes a feature called the status reply indicator which will allow you to see an indicator on chats when someone replies to your status update.

The new Status Reply Indicator has been spotted by WABetainfo. The report says that the feature is currently under development and it will be available in the future version of the WhatsApp beta for Android, iOS, and Desktop.

WABetainfo has also shared a screenshot of the feature. It shows that WhatsApp will show a unique icon when the most recent message in a conversation thread is a response to a status update. The feature will be useful when receiving a short response to your status change. This will allow you to immediately understand what the recipient is referring to.

The report further adds that the screenshot is taken from WhatsApp Desktop beta. WhatsApp is working on bringing the same feature to WhatsApp beta for Android and iOS.

WhatsApp is also currently working on a feature that will allow you to add a cover photo to your company’s profile page on WhatsApp Desktop beta. The feature is still in the works on the WhatsApp beta for Android.

Meanwhile, WhatsApp was also spotted working on a new feature that allows people to store disappearing messages. As of now, the platform allows users to activate disappearing chat on any of their existing conversations. The feature then automatically removes messages after seven days.

This feature will be helpful to the users who receive important information like addresses or phone numbers. There will be a section in the Contact Information section that says “Kept Messages.” This will have all those messages that you stopped from disappearing if the chat with the said contact is disappearing. The release timeline is currently unclear. It will also be available on future betas of both the Android and iOS apps.