WhatsApp has voluntarily put its updated policy on hold in India. It won't come into effect until the new Personal Data Protection Bill has been enforced. 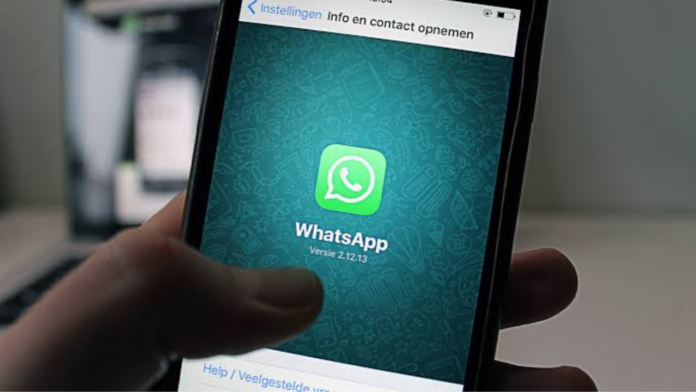 WhatsApp told the Delhi High Court on Friday that it has halted the rollout of its updated privacy policy in India.

The move is voluntary, and WhatsApp says the updated policy will not come into effect until the new Personal Data Protection Bill comes into force.

This was said during a hearing in the Delhi High Court. The hearing was regarding WhatsApp and Facebook’s appeal that challenged CCI’s enquiry into the updated privacy policy of WhatsApp.

Senior counsel Harish Salve, appearing for Facebook and WhatsApp, said that the new policy is now on hold.

“The government has asked to shut down the policy. We have said we will not enforce it till the data protection bill is passed. That is open-ended because we don’t know when the Bill is going to come out”, said Harish Salve during the hearing at the Delhi HC.

Salve further clarifies that WhatsApp will not compel people into accepting the policy which the app has tried before.

WhatsApp previously told the users that it would start limiting the functionality within the app if the users don’t accept the new policy. This move was criticized by users all around the globe and was reversed later on.

However, Salve said that WhatsApp would continue to display the update to its users. This means the app will still be trying to reel in more users to accept its policy.

Harish Salve further told the Delhi High Court: “We have said we will not do this [enforce policy] for a while. Suppose the Bill allows me to do it, we will have completely different ramifications”.

To refresh, WhatsApp introduced the new privacy policy back in January first which was not accepted well worldwide. The app has been trying since then to explain the rationale behind the policy. In addition, it has tried showing in-app banners to those who haven’t accepted it.