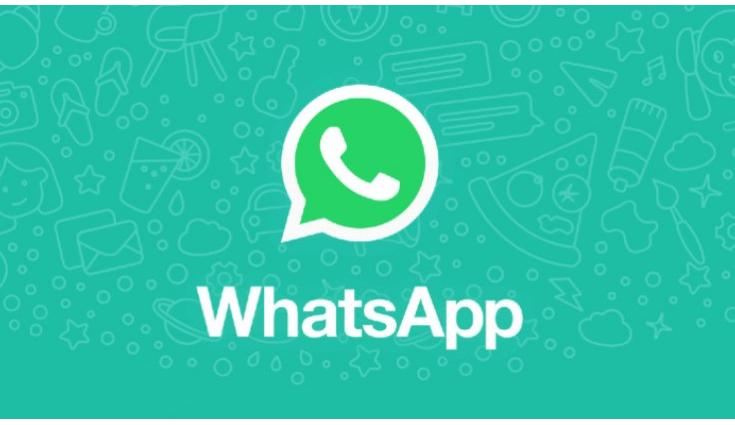 The company earlier restricted the duration of videos to 15 seconds or less on WhatsApp Status.

WhatsApp is reportedly bringing back the 30 second limit for its video status. The company earlier restricted the duration of videos to 15 seconds or less on WhatsApp Status.

As per a report by WABetaInfo, the latest Android beta version of WhatsApp brings back the 30 seconds limit for video status. The report says that the beta version comes with version number v2.20.166 and it says that all the users with this version will be able to upload 30 seconds videos as their WhatsApp Status.

WABetaInfo says that Google may roll out the update based on WhatsApp preferences, meaning that not all users will be able to see the update on the Play Store immediately. Furthermore, the changes are available with the beta version of the application. With this, the app will only show a prompt when the video is longer than 30 seconds.

Meanwhile, WhatsApp is reportedly working to bring Messenger Rooms integration to its platform. The new feature is currently under development and it will be introduced to users in the near future.

WhatsApp is working to add Messenger Rooms shortcuts in the 2.2019.6 update for its web version. The shortcut will be displayed in the actions list in the chat. Once the user will click on the Messenger Rooms Shortcut, WhatsApp will show an introduction of the feature and if a user decides to create a room, the app will redirect it to the Messenger application.

WhatsApp is also reportedly working to bring Dark Mode to its web version of WhatsApp. The new feature is already on its Android and iOS applications and soon it will come to the web version. The feature is currently under development, however, the publication has found a way to enable the dark mode on the web interface. With this, users can easily activate the dark mode on the WhatsApp Web by following some simple steps.