WhatsApp faced one of its longest outages this year with a downtime of almost 2 hours. Users weren’t able to send or receive messages. 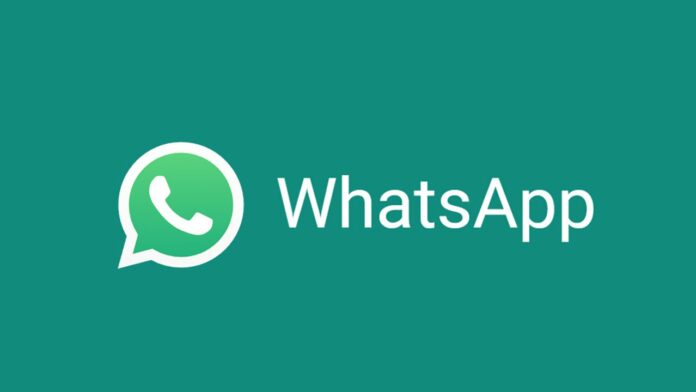 Update 2:30PM IST: WhatsApp services have been restored. The restoration process is taking place in a phased manner and you should now be able to send and receive messages on WhatsApp. The company is yet to clarify the reason behind the outage. This has been one of the longest downtimes for WhatsApp this year where the service was down for almost 2 hours.

Update 1:40PM IST: Meta-owned WhatsApp has acknowledged the issue and is working to restore the services. A WhatsApp spokesperson, in a statement to Reuters, said, ”We’re aware that some people are currently having trouble sending messages and we’re working to restore WhatsApp for everyone as quickly as possible”.

WhatsApp is currently facing a global outage where thousands of users are not being able to send or receive messages, both in personal as well as group chats. The services have reportedly been down since 50 minutes at the time of writing this story (1:30PM IST). There has been no update from WhatsApp since the outage began.

Users took to Twitter to express that they have been facing connection issues on WhatsApp. We can also confirm the same that the app has been showing the ’connecting’ status on the iPhone and the messages are neither getting delivered, nor are they being received on other devices. The downtime tracker Downdetector also showed a spike in reports regarding WhatsApp facing server connectivity issues.