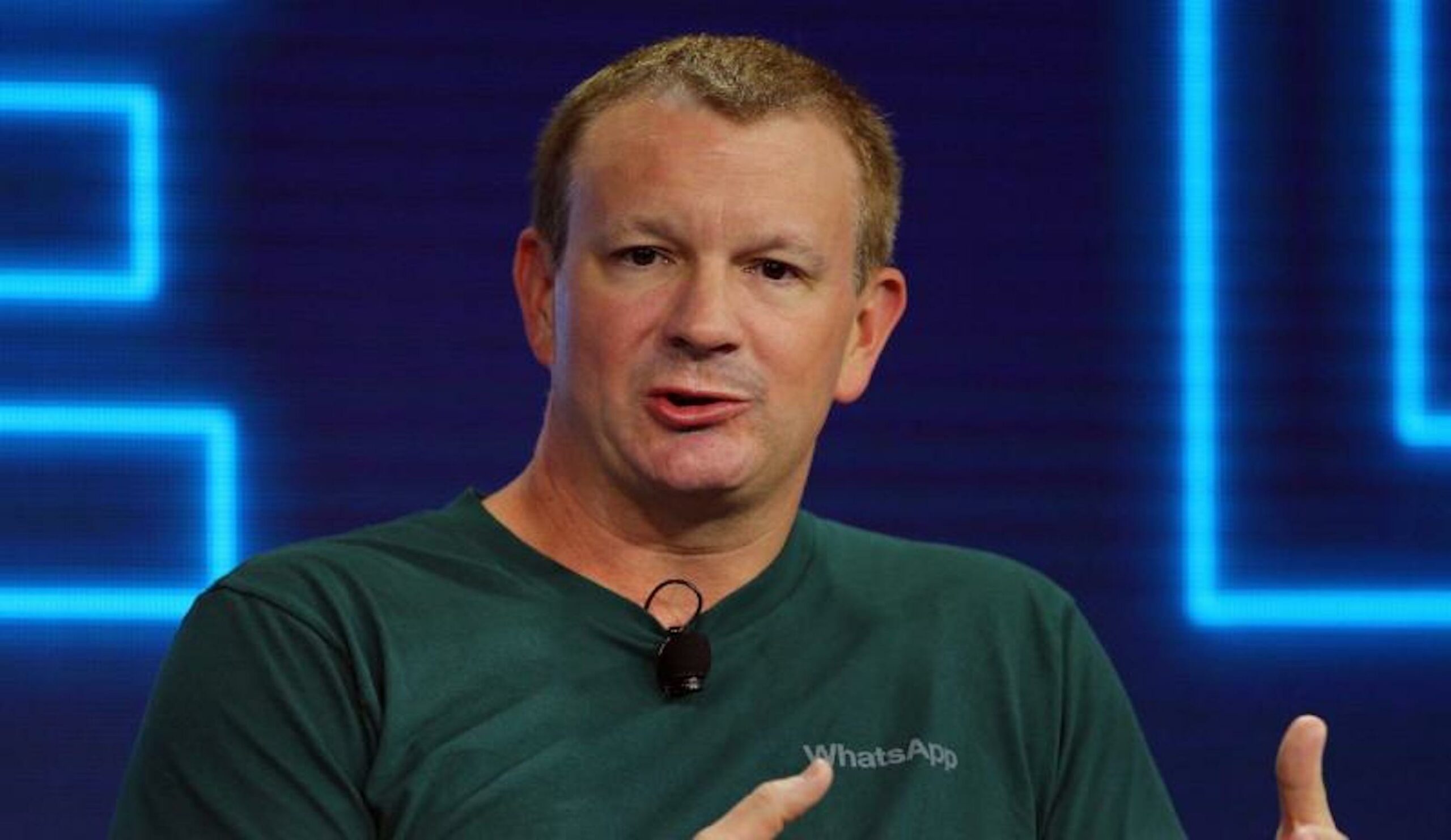 Facebook’s former President Sean Parker had earlier probed on how the social media platform might affect a child’s brain. Facebook had acquired Acton’s company back in 2014 for $22 billion.

Earlier this morning, WhatsApp co-founder Brian Acton asked people to delete their Facebook accounts amidst what seems like a distressing few days for the social media platform, after Facebook was reported to be facing investigations over data privacy. Acton, who left the company late last year, expressed his displeasure my tweeting #deletefacebook.

While this isn’t the first time Facebook has been challenged towards their elimination, the #deletefacebook campaign gains a significant momentum after Acton raised his voice to the Cambridge Analytica backlash. From what it looks like, Facebook shares have gone down by 9 percent in the last couple of days, bringing down the company’s current valuation by approximately $50 billion.

It is time. #deletefacebook

However, WhatsApp’s Brian Acton isn’t the only former Facebook executive to be critical of the company. In 2017, Former Head of User Growth at Facebook, Chamath Palihapitiya, lashed out at the social media giant for “ripping apart the social fabric of the society”. On another occasion, Facebook’s former President Sean Parker had probed on how the social media platform might affect a child’s brain.

Facebook completed the acquisition of WhatsApp back in 2014 for $22 billion from where Acton relieved himself from duties since September 2017. The former WhatsApp co-founder is now focussed on strengthening data privacy and protection and recently donated $50 million to the Signal Foundation.