Using Zappo TV, you can watch your smartphone videos on your television.

Zappo TV, the start up which works on convergence media tools, has launched a media centre app for iOS devices. The app from Zappo TV allows users to watch the media content of their smartphones and tablets on an Internet connected television. Users can also access to videos, photos and podcasts available on social networks such as Facebook, Flickr and Picassa. 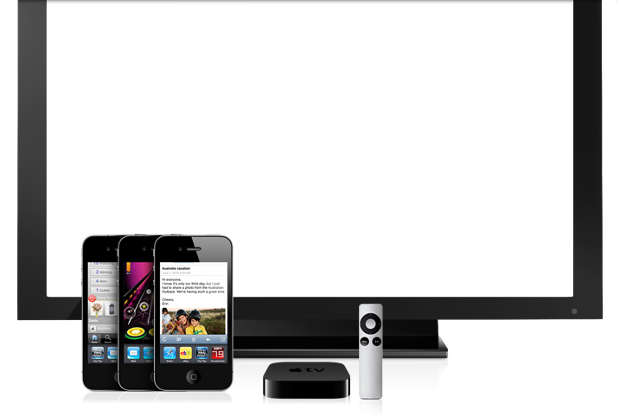 Reportedly, Apple is also working on a similar app, named Apple TV, which may also have screen sharing capabilities.

Commenting on the new app, Zappo in a post on its website said, “To us, it should not matter whether you want to enjoy your videos, photos, and music at home or on the go. With our solution, you can even watch it on the bigger screens if there is a TV around.”

The Zappo TV founder and chief executive officer Jan van Ottele told VentureBeat, “These are technologies that were originally built for home networking purposes. What we did was extend that home networking protocol to include everything that’s available on the internet.”