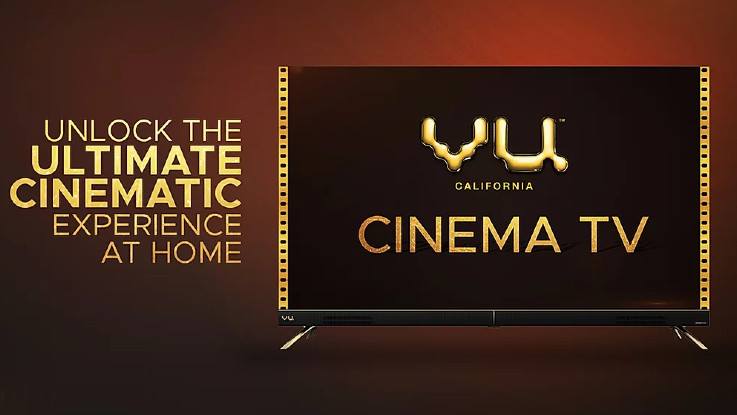 All the three models will be available for purchase from Amazon India starting from January 18.

All the models in this new series come with 4K OLED display with a screen resolution 3840 x 2160 pixels. It comes with Pixelium Glass technology, which enhances light reflection by 40 per cent to provide decent picture brightness and wide viewing angle. The company claims that Smart TVs come with 500nits brightness. The series features bezel-less design along with Dolby Vision that is said to enhance the screen clarity.

The Smart TVs series come with LED Matrix and Adaptive Luma software that controls dynamic backlight levels and enhances picture details. For audio, the company has 40W sound output for the enhanced audio experience. The series is loaded with four speakers out of which two are master speakers and two are tweeters. It also features Dolby Audio and it supports different sound modes.